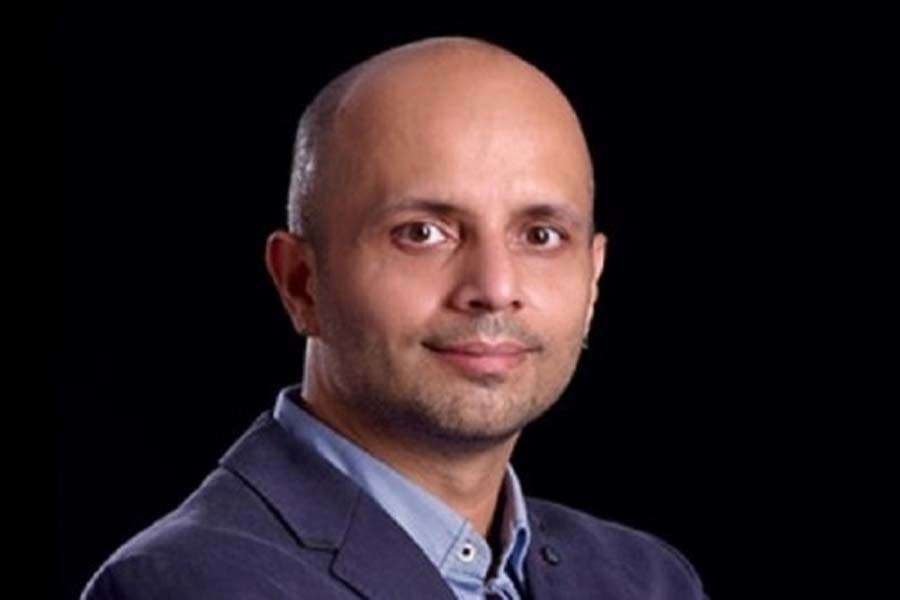 New Delhi Smartphone maker Oppo has touched new heights of success in India during the last few years. The company’s F series has created a big attraction especially among the people, because under this series the company has sold one crore units in the last six years in India. A top company official gave this information on Wednesday. According to Oppo India Chief Marketing Officer Damayant Singh Khanoria, the recently launched F-19 Pro series from the company has made a strong impact on the sale of F-series smartphones. “The F series has always been a popular phone segment among Indian consumers,” Khanoria told IANS. He said, “With the launch of the F-19 Pro Series, we have already achieved a grand milestone of selling 10 million units of the F-Series in a short span of six years.” Khanoria said that this series is known for its trending features, which has always been a big trend among the youth and this series has also been their favorite.

The recently launched F-19 Pro series has recorded record-breaking sales of over Rs 230 crore within three days of its availability. Khanoria said, “The new ‘F’ series of devices are getting tremendous response from users across India. However, we are also seeing that many consumers are looking for a smartphone that will give them the future Provide a high-end performance while simultaneously preparing. ” A lot of enthusiasm has also been seen in consumers regarding 5G smartphones. A recent survey of the company has stated that 5G feature is currently the most important among users who want to buy a new phone. According to the company, being the first 5G device under the F-19 Pro Plus 5G F Series, it has received quite good response from Indians. After the success of the F-19 Pro Series, the company has now launched a new smartphone Oppo F-19 in the Indian market.

Talking about the production, Khanoria said that Oppo ‘Super Factory’, which is its manufacturing unit located in Noida, has the capacity to make more than 50 million phones per year. The company told IANS that it is now manufacturing a smartphone every three seconds at its 110-acre facility in Noida. “We are continuously working towards success in four key areas, including technology innovation, brand upgrading, market delivery and product,” he said. Khanoria said, “We are investing heavily in areas such as manufacturing and R&D to build an ecosystem in all directions and strengthen our commitment with India.” – IANS