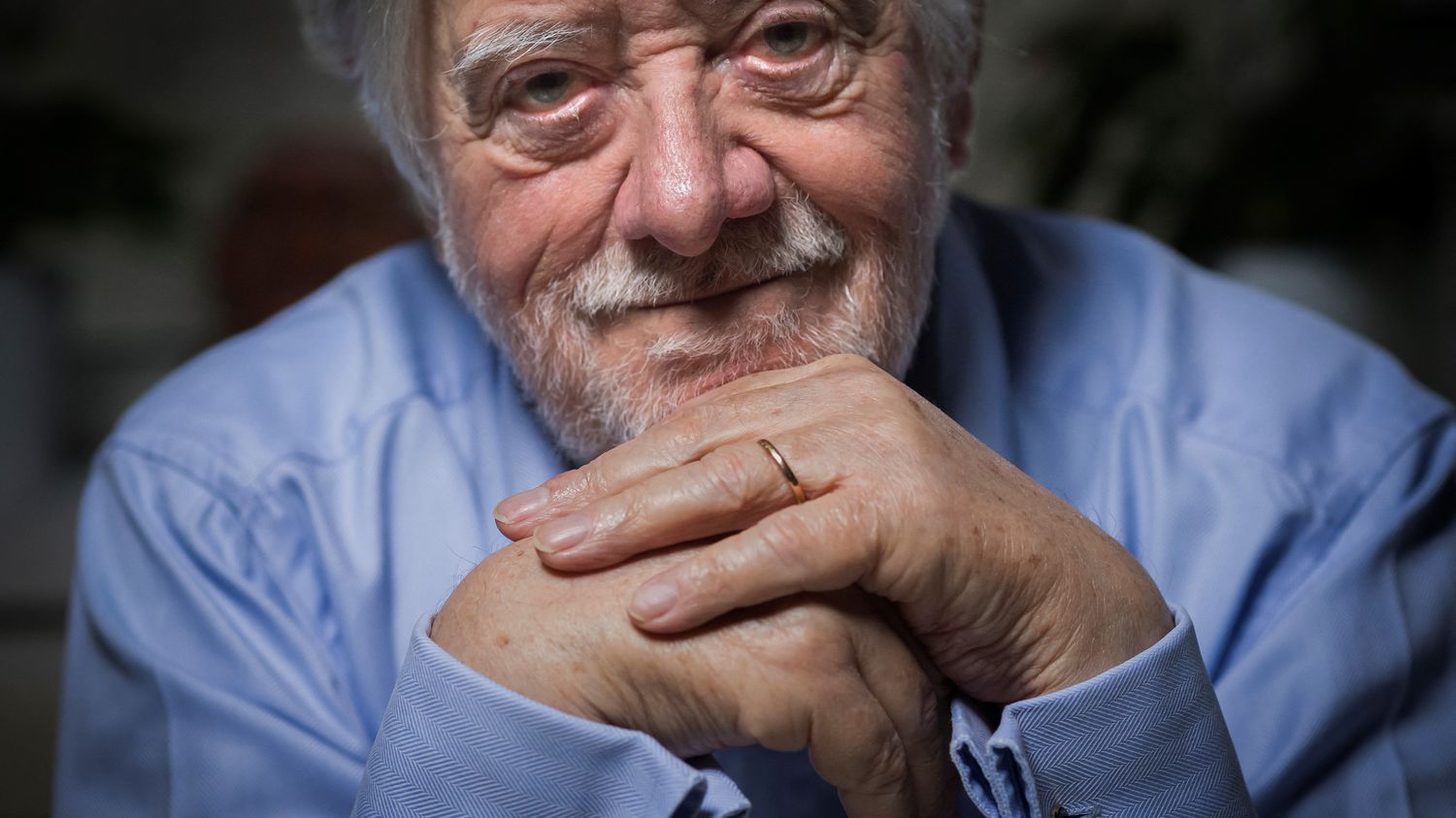 The famous French paleontologist was 87 years old. He is considered the discoverer of Lucy, a fossil of the extinct species Australopithecus afarensis discovered in 1974 in Ethiopia dated at 3.18 million years.

French paleontologist Yves Coppens died at the age of 87, his editor Odile Jacob announced on Wednesday June 22 at franceinfo. Former director of the National Museum of Natural History, holder of the chair of paleontology and prehistory at the Collège de France, he owes his notoriety above all to his discovery of the Australopithecus fossil nicknamed Lucy.

“Yves Coppens left us this morning. My sadness is immense”wrote this Wednesday on Twitter the editor Odile Jacob, welcoming “a very great scholar”. “I am losing the friend who entrusted me with all his work. France is losing one of its great men.”

#yves Coppens left us this morning. My sadness is immense. Yves Coppens was a very great scientist, a world-renowned paleontologist, a member of countless foreign institutions, but above all a professor at the Collège de France and a member of the Academy of Sciences.

On November 30, 1974 in Hadar, Ethiopia, Yves Coppens discovered a 40% complete fossil of Australopithecus afarensis as part of the International Afar Research Expedition that he co-led with American paleoanthropologist Donald Johanson and French geologist Maurice Taieb. . Australopithecus was nicknamed Lucy after the Beatles song Lucy in The Sky with Diamonds then listened to by the team.

Lucy has sometimes been considered the ancestor of modern humans, before research on the origins of mankind has challenged this presentation. “Lucy is three million two hundred thousand years old and the first man is three million years oldexplained Yves Coppens himself. I apologize to Lucy but I don’t believe she is our grandmother!”