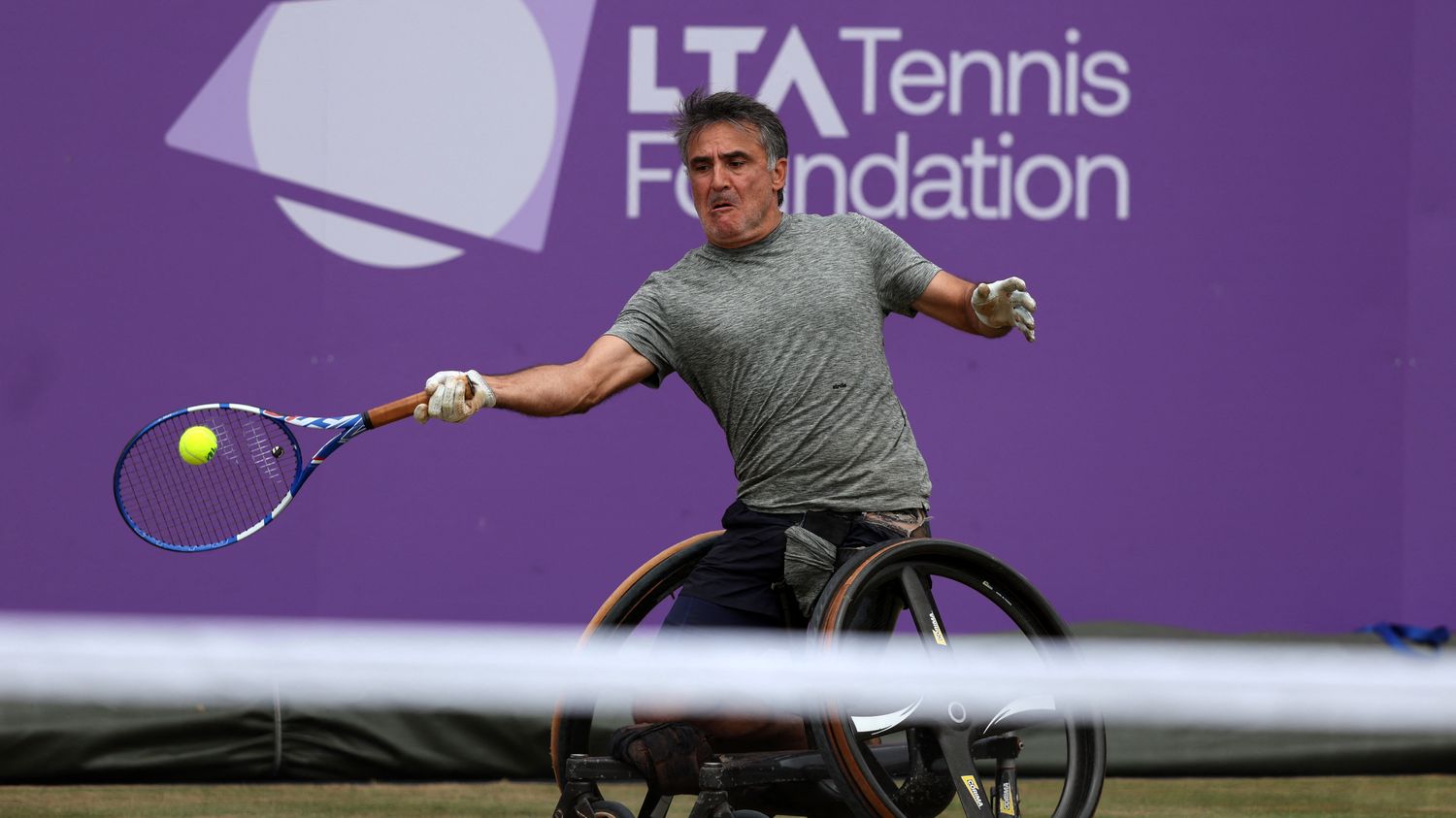 “Mr. Houdet denied the accusation, and particularly the validity of the first and third failed test”, explains the IFT in its press release. These objections were not accepted by the independent tribunal, which took charge of the case after the player’s appeal, and which confirmed the sanction. His suspension takes effect on December 27, 2021, and will last until March 26, 2023. All results and points scored by the French player over the period are cancelled.