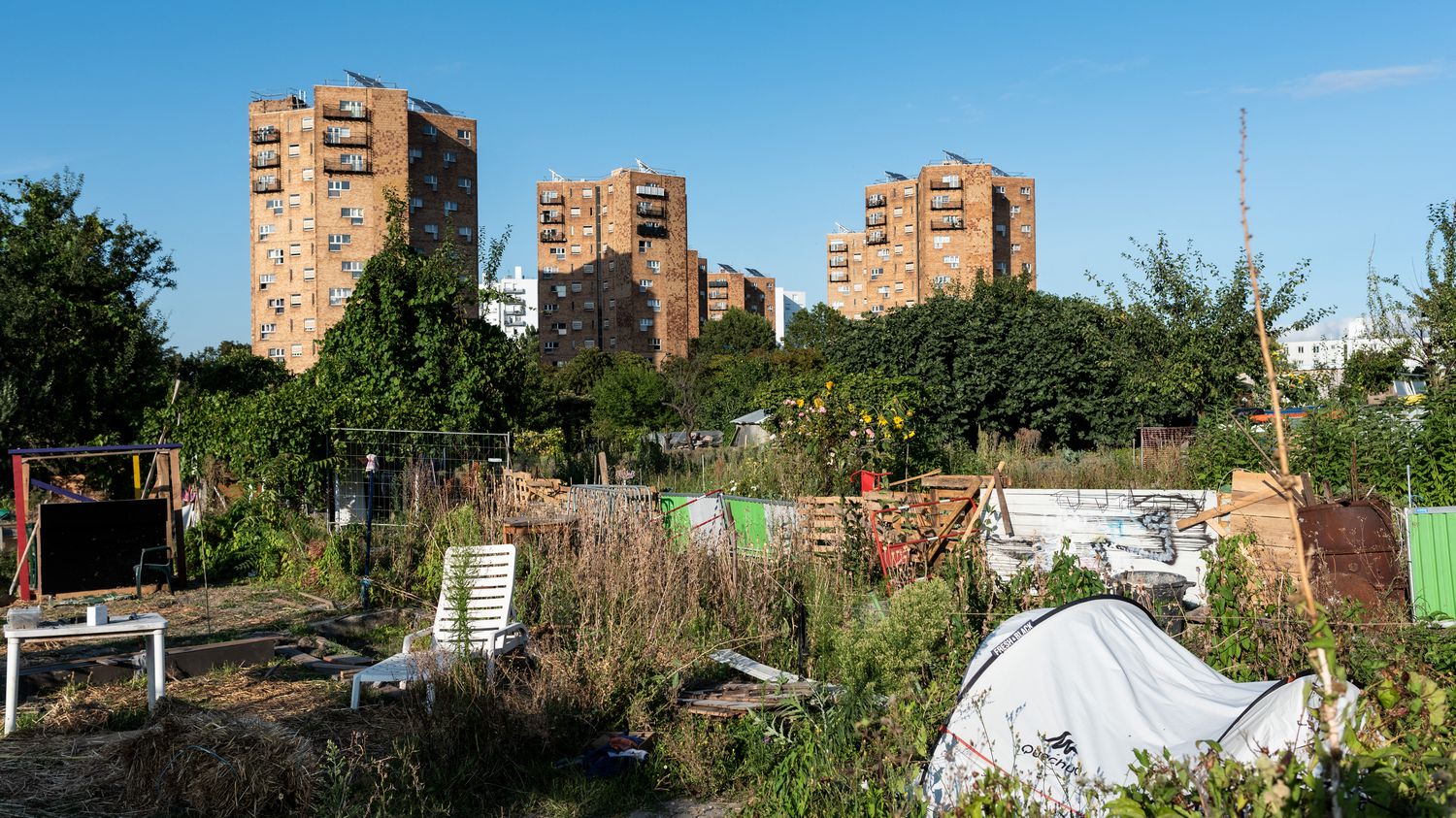 There are “serious doubts about the legality” of this permit filed by the UDI mayor of Aubervilliers, specifies the decision.

The Paris administrative court of appeal suspended, Monday, September 20, the building permit for a swimming pool in Aubervilliers (Seine-Saint-Denis) intended to serve as a training pool for the Paris 2024 Olympic Games. involves the destruction of allotment gardens. “The execution of this ordinance, which suspends the contested building permit, necessarily implies, as the applicants rightly claim, that the work already undertaken is immediately terminated”, according to the court ruling consulted by AFP.

There are “serious doubts about legality” of this permit deposited by Karine Franclet, the UDI mayor of Aubervilliers, and issued without respecting certain rules in terms of town planning, in particular the compensation of felled trees, specifies the decision.

During the hearing on Wednesday, September 15, the judge was puzzled over this project amounting to 33 million euros, about a third of which must be financed by Solideo, the company responsible for delivering the works for the 2024 Olympic Games. Three gardeners and two environmental protection associations initiated this emergency procedure, while the plots affected by the work have already been destroyed.

Saturday, September 18, about 300 people marched in Aubervilliers to denounce this project, which they believe is contrary to the ecological emergency. They are mainly aimed at the solarium which should accompany the aquatic center and emerge instead of trees and vegetable gardens.

Training pool for the athletes during the 2024 Olympics, the swimming pool must then be accessible to the inhabitants of this popular city, in a department where 60% of children cannot swim when they enter sixth grade, especially for lack of sufficient infrastructure. . The workers’ gardens of the Vertus, a century-old enclave of 2.5 hectares at the foot of the towers, must be reduced by 4000 m2 for the construction of this structure.