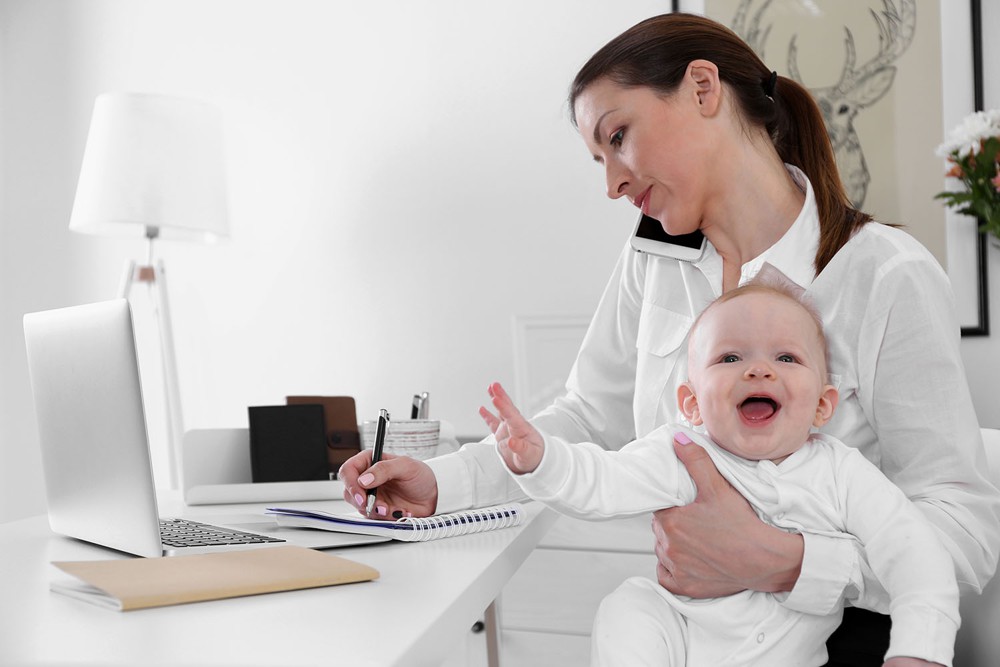 “Teleworking will be systematized four days a week minimum for all public and private jobs where possible. “ After the Head of State Wednesday evening, the Prime Minister, Jean Castex, returned to the charge on the subject before the deputies on April 1. In the morning, on France Inter, the Minister of Health, Olivier Véran, called for the “Citizenship of employees and employers”, explaining that” there is [avait] more profit margins ”. “We consider that 40% of the success of a confinement, it is teleworking, it is enormous in impact”, he added.

Damage from the first containment

Will this call after so many others be heard by those who balk? In any case, teleworking will undoubtedly progress due to the closure of nurseries and schools, to three weeks (four for secondary education).

Obviously aware of the damage the first confinement had on parents of young children or disabled children who had to reconcile work at home and childcare, the government has softened its position. Those who cannot telework at the same time as they take care of their child (ren) may be compensated like those who have to quit their demanding face-to-face job, via the partial activity regime.

Zero remains at the employer’s expense

The amount received remains at 84% of net salary (100% of minimum wage), as in partial unemployment due to decline or cessation of activity. But the government was decided to make a gesture towards the employers in removing the remaining 15% charge (for childcare only). Elisabeth Borne confirmed this on April 1.

I confirm that an employee working telework can request to be placed in partial activity if the care of his or her children prevents him from continuing his activity normally.

In all cases, the partial activity is free of charge for the employer. @BFMTV https://t.co/VMKznU5O66

How long can the partial activity regime apply? If Jean Castex has confirmed that “Schools, nurseries and extracurricular and extracurricular activities” would be “Closed for three weeks”, Jean-Michel Blanquer, the Minister of National Education, sowed doubt on the morning of April 1 on RTL. “During the holidays, we will make sure to maintain open air centers, with outdoor activities. We are also going to prepare learning holidays, like last year. So, yes, we aim to keep it open with the cooperation of local communities ”, did he declare.

Some companies have deduced from this that the transition to partial activity for childcare would only be possible during distance learning weeks: Easter week and, for middle and high schools, the last week of April. During the two weeks of vacation now common to the entire territory, they require their employees to take time off or RTT if they have to keep their child.

An erroneous interpretation, from a union source. During his videoconference with employers and unions, on the afternoon of April 1, “The minister was very clear on theapplication of the partial activity for childcare, including during spring break “, says a participant in the exchange. “If the employee [qui avait posé des congés] cannot postpone his leave, that he has no childcare and that he is unable to telework, then he may be placed in partial employment ”, specifies a press release from the Ministry of Labor.

Regarding employees who have already taken leave sticking to the old school holidays, a case also mentioned during the meeting, “Employers are invited to facilitate the taking of leave of their employees who have children on the new vacation dates ”, notes the press release. He also stresses that the ordinance of December 16, 2020, which allows the employer to impose ” in some cases “ RTT or leave days to its employees always apply, as Elisabeth Borne reminded the social partners.