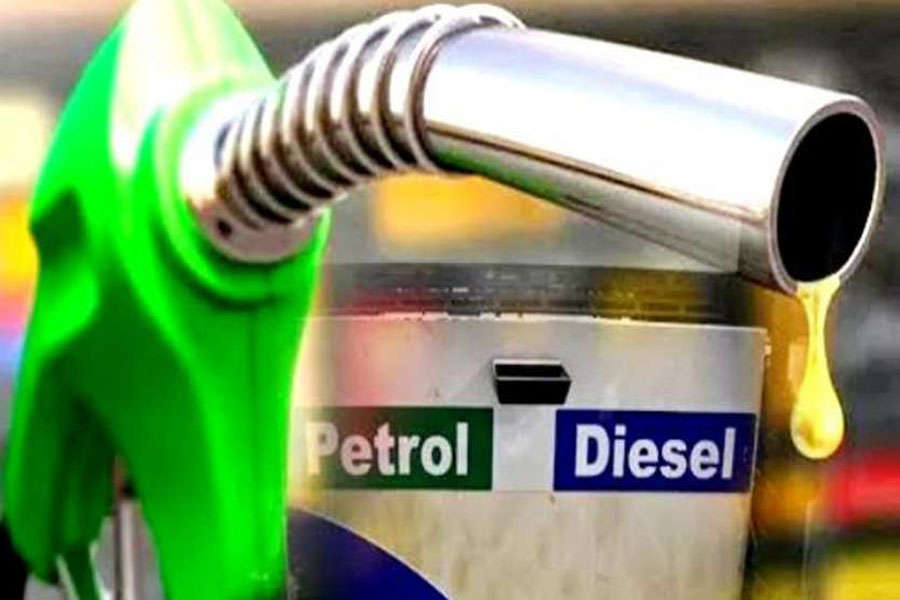 Also read this news: Girls are not getting married here because of monkeys, people are afraid to bring the procession

It is noteworthy that due to the gap in supply and demand in the international market, the price of crude oil reached the highest level since 2014 on Tuesday. Brent crude rose 0.5 percent to $ 86.40 a barrel. At the same time, WTI crude rose 1.1 percent to $ 84.65 per barrel.