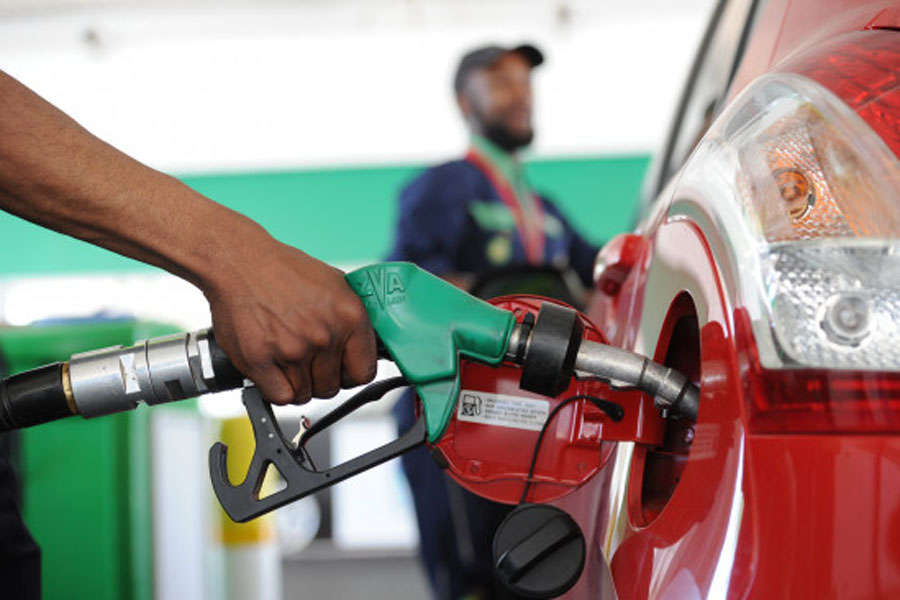 New Delhi. Due to the coal crisis in some countries of the world including China, the rising price of natural gas has also affected crude oil. Crude oil has reached close to $84 in the international market. However, public sector oil marketing companies have not made any change in the price of petrol and diesel for the second consecutive day. Petrol in the capital Delhi remained at Rs 104.44 per liter and diesel at Rs 93.17 per liter on Wednesday.

It is noteworthy that due to the coal crisis in some countries including China, there is a huge jump in the prices of natural gas and crude oil. However, Brent crude declined by $ 0.23 to $ 83.42 per barrel yesterday at the close of trading in the US market. At the same time, WTI crude rose marginally by $ 0.10 to settle at $ 80.52 per barrel.