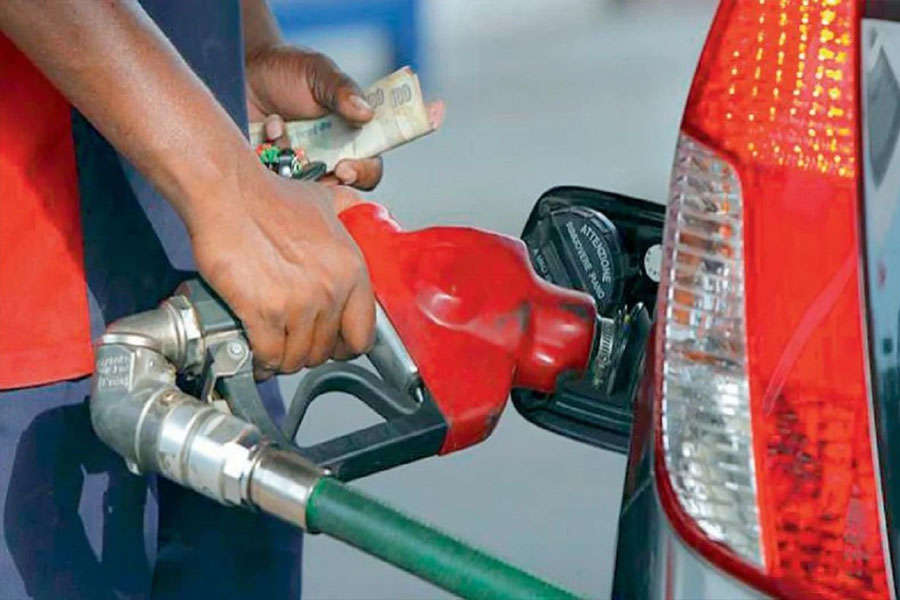 New Delhi. Petrol and diesel prices remained stable in the domestic market amid softening of crude oil in the international market. Public sector oil marketing companies did not change the prices of both the fuels for the second day in a row. Petrol in the capital Delhi remained at Rs 105.84 per liter and diesel at Rs 94.57 per liter on Tuesday.

Also read this news:Psychologists revealed, why do eyes close while kissing?

It is noteworthy that despite the increasing demand for crude oil in the international market, its prices have shown signs of softening. On the first trading day of the week, Brent crude closed at $ 84.33 per barrel on Monday in the US market, down $ 0.53 against the previous week, while WTI crude saw a rise of $ 0.16.