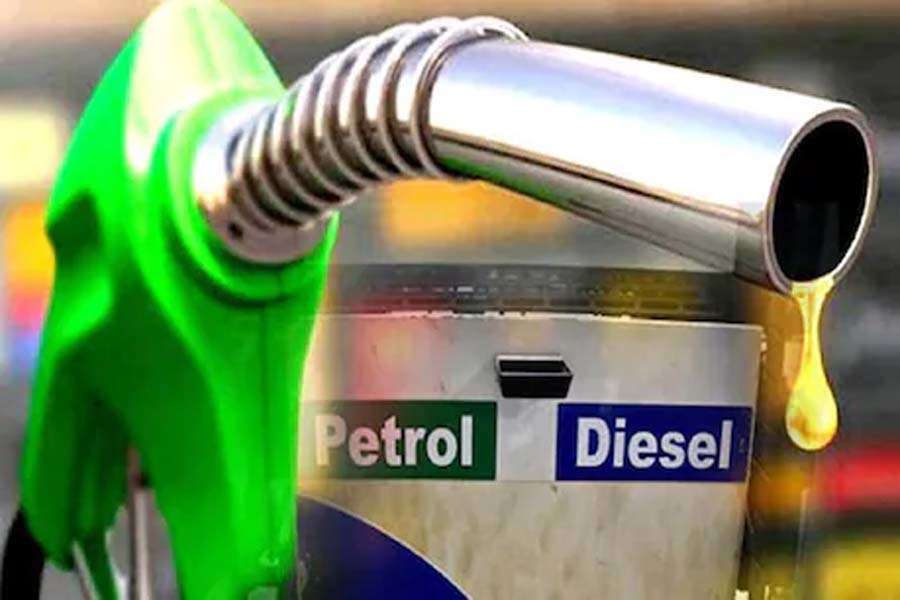 New Delhi. Prices of petrol and diesel in the country have again increased sharply by 25 paise and 30 paise per liter on Thursday. Oil marketing companies (OMCs) have continued to cover their losses on price increases for the past. In the last few states, due to elections, there was no increase in oil prices for 18 days.

This marks the third day hike in fuel prices as petrol and diesel prices rose by 15 paise and 18 paise per liter on Tuesday and 19 paise and 21 paise on Wednesday after 18 days of break, respectively. was.

With Thursday’s increase, petrol is now being sold in the national capital at Rs 90.99 per liter and diesel at Rs 81.42 per liter.

Petrol and diesel prices have increased across the country on Thursday, but the amount varies depending on the level of local levy in the respective states.

Petrol prices have reached Rs 100 per liter in some states, while premium petrol has been hovering above that level for some time.

IANS previously wrote that OMC Petrol and Diesel Post may start increasing the retail price of the state elections as they were losing Rs 2-3 per liter by holding the price line despite high global crude and product prices. Oil companies had increased ATF prices by 6.7 per cent earlier this month.

Also read this news: In this temple people do not offer offerings but blood, then there is a crowd of devotees

Global oil prices have exceeded the level of $ 66-67 per barrel in the last fortnight when the prices of petrol and diesel were last revised. Crude prices now exceed $ 69 per barrel.

The price of two auto fuels fell by 16 paise and 14 paise per liter on 15 April after a 15-day break when OMC held its prices steady. After this, the revision in fuel prices has been stopped.

OMCs went on price cuts for the first time on 24 and 25 March for two consecutive days after oil prices held steady for 24 days. It had again lowered the price on 30 March. Subsequently, fuel prices remained unchanged for 15 days before falling again on 15 April. The prices of all petrol fell by 77 paise per liter, while diesel has so far been 74 paise per liter in 2021.

Earlier, petrol and diesel prices had increased by 26 autos in 2021 and both auto fuels have soared by Rs 7.46 and Rs 7.60 per liter so far this year.

With global crude oil prices above $ 69 per barrel, OMCs may revise fuel prices again if there is any further strengthening.