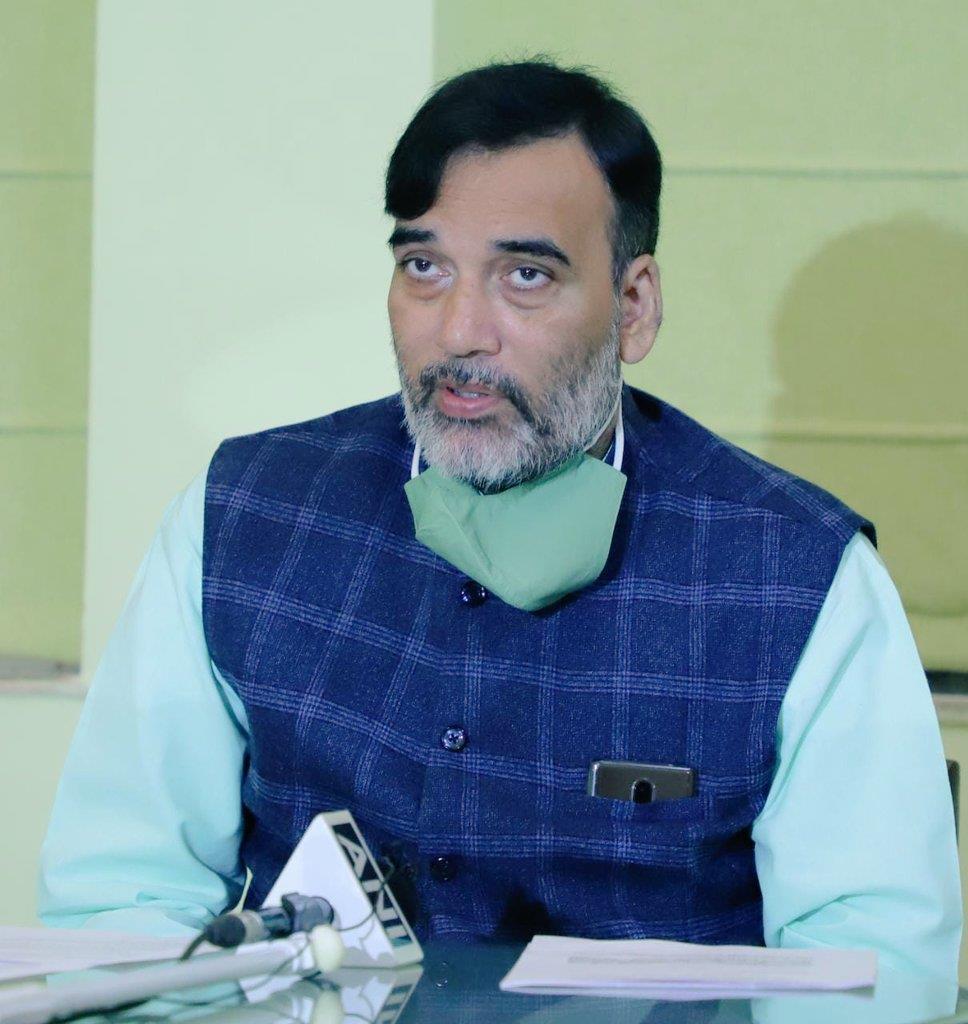 He said all government offices would open from Monday. Rai urged government staff to use public transport saying special buses would be deployed for them.

The minister said only CNG and electric vehicles, barring those engaged in essential services, would be allowed to enter Delhi from November 27.

The ban on the entry of vehicles operating on other fuels would remain till December 3, he said after a review meeting with senior officials.

The Delhi government on Monday had lifted the ban on construction and demolition activities in view of an improvement in the air quality and inconvenience caused to workers.

On November 13, the city government had ordered closure of all educational institutes in Delhi due to high air pollution levels. PTI