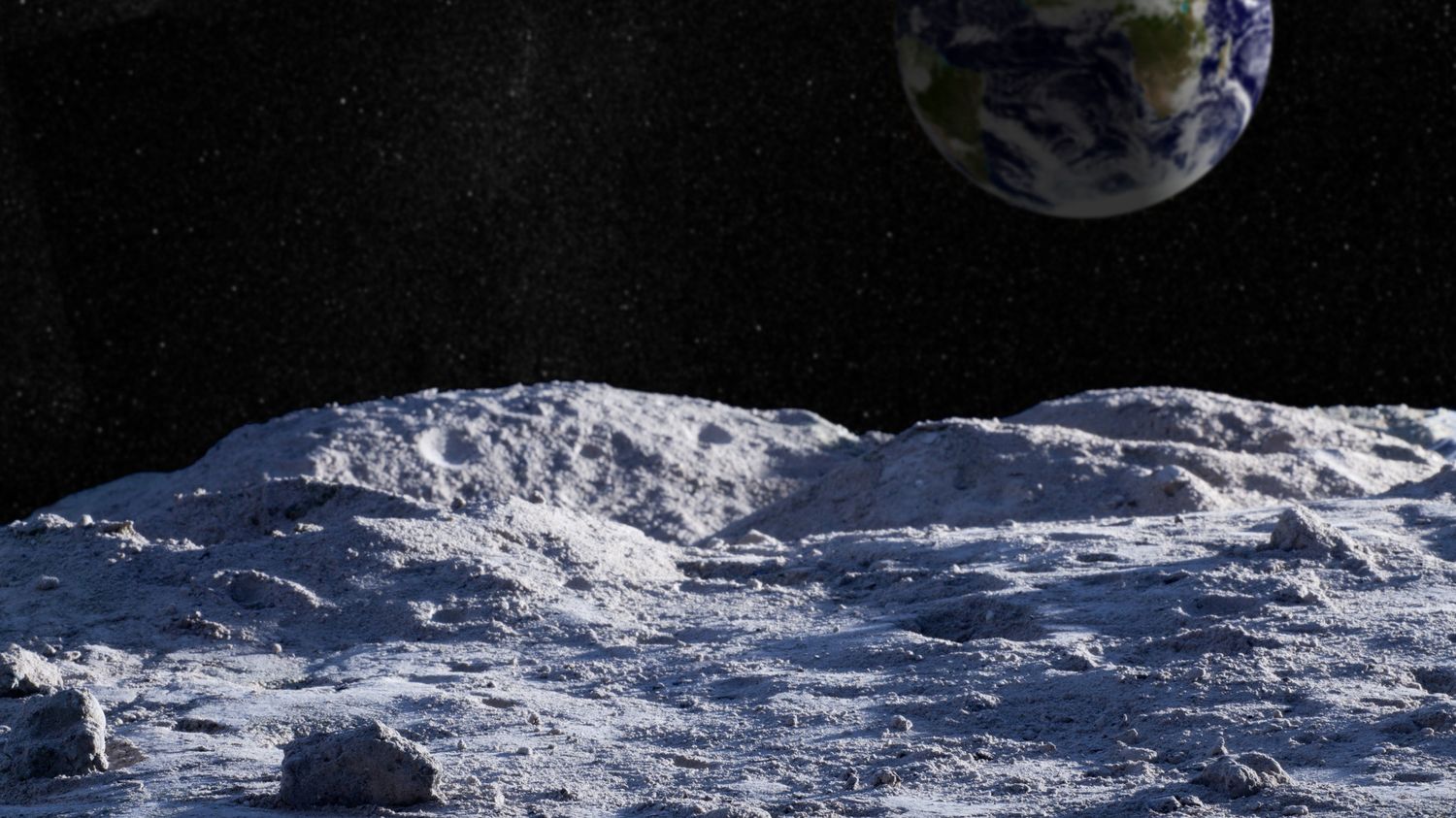 Mathilde Fontez, editor-in-chief of the scientific magazine Epsiloon is now interested in the space agencies preparing for the return of man to the Moon. NASA’s goal is 2025, that’s tomorrow. We grew plants in lunar soil.

franceinfo: Researchers have just tested for the first time whether plants can grow in regolith, lunar dust?

Mathilde Fontez: Yes, that had never been done. We had already sprinkled plants with moon dust, to see how they reacted. But we had never planted seeds directly in the regolith.

It must be said that on Earth, we don’t have a lot of samples to experiment with. The only ones we have are those brought back by the astronauts of the Apollo missions – 380 kilos in all – plus 2 kilos which were brought back by a Chinese mission in 2020.

Researchers who conducted the study at the University of Florida took 10 years to obtain regolith samples. NASA only lent 12 grams, a few teaspoons, in which they were finally able to plant seeds.

It pushed yes! The researchers chose seeds of Arabite des dames, often considered a “weed” growing along roadsides. It is a plant that is a kind of guinea pig for studies in biology, because it grows quickly, its genome is small – basically, it is the equivalent of the mouse for the plant.

So the researchers planted their Arabettes in thimble-sized pots filled with lunar soil. They watered, of course. And they were surprised to see that yes: they manage to develop. Within days, the seeds had germinated. But they also noted that they were not in perfect health.

The lunar environment is a bit hostile?

It seems a bit obvious but here it is proven. Plants grow less well than in volcanic ash – this is the comparison the researchers chose for their study. They develop less, they grow more slowly, their roots are atrophied, some have even developed black spots.

And the molecular analyzes that the researchers conducted confirm the stress suffered by the Arabettes. This can be seen in the expression of their genes: like plants which, on Earth, grow in salt or in soils very rich in metals – they are said to be subject to ionic stress.

In particular, in one of the three regolith samples that the researchers tested: the one that was brought back by the Apollo 11 mission and that was collected on the surface. Plants grew best in samples from Apollo 12 and 17, which were collected a little deeper on the Moon, by digging.

So, are we going to be able to farm on the moon?

The conclusion of the study is yes. But by favoring the youngest areas of the surface of the Moon, the least exposed to radiation from space and the solar wind. And there should be no illusions, even there, the yields may not be terrible.