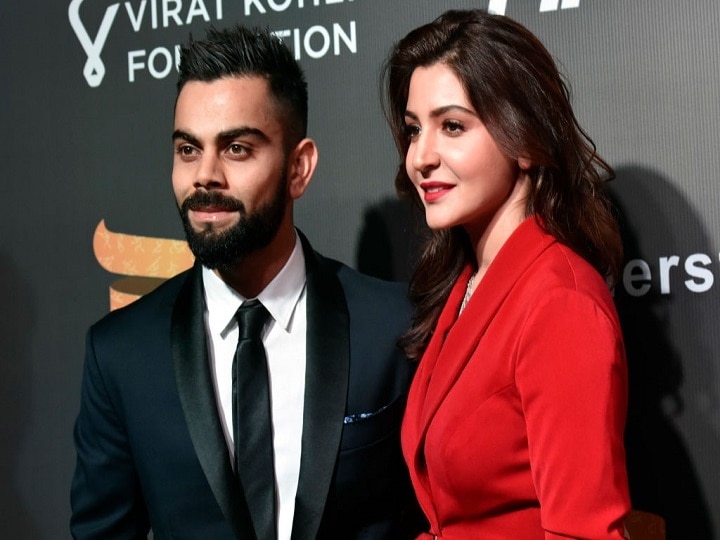 Indian captain Virat Kohli and his wife Anushka Sharma are very excited about their first child. Let us know that the Indian team is currently on a tour of Australia, where a 4-match Test series is being played between the two teams. Virat has returned to India after leading Team India in the first Test.

Recently, Anushka Sharma got a cover photoshoot for Vogue magazine. The pictures of this beautiful photoshoot of the actress are getting viral on social media. Anushka flaunted her baby bump for the magazine cover. The actress has shared the photos of this photoshoot on her Instagram account. Virat, who always praised Anushka, used the comment box this time.

Commenting on this picture of Anushka, Virat wrote, “Very beautiful”. In the picture, Anushka Sharma is seen wearing a long coat. Along with this, he is wearing an off white blouse and trousers. Lakhs of likes have come on this beautiful photoshoot of the actress. Virat-Anushka is one of the most popular and favorite celebrity couples in India.

Anushka Sharma is very active on social media. She often shares photos of her photoshoot on Instagram. He has more than 44 million followers on Instagram.

Virat Kohli is on Filahal Paternity Leave. In Australia tour, he led India in 3-match ODI and 3-match T20 series. India lost the ODI series. But the T20 series took its name.