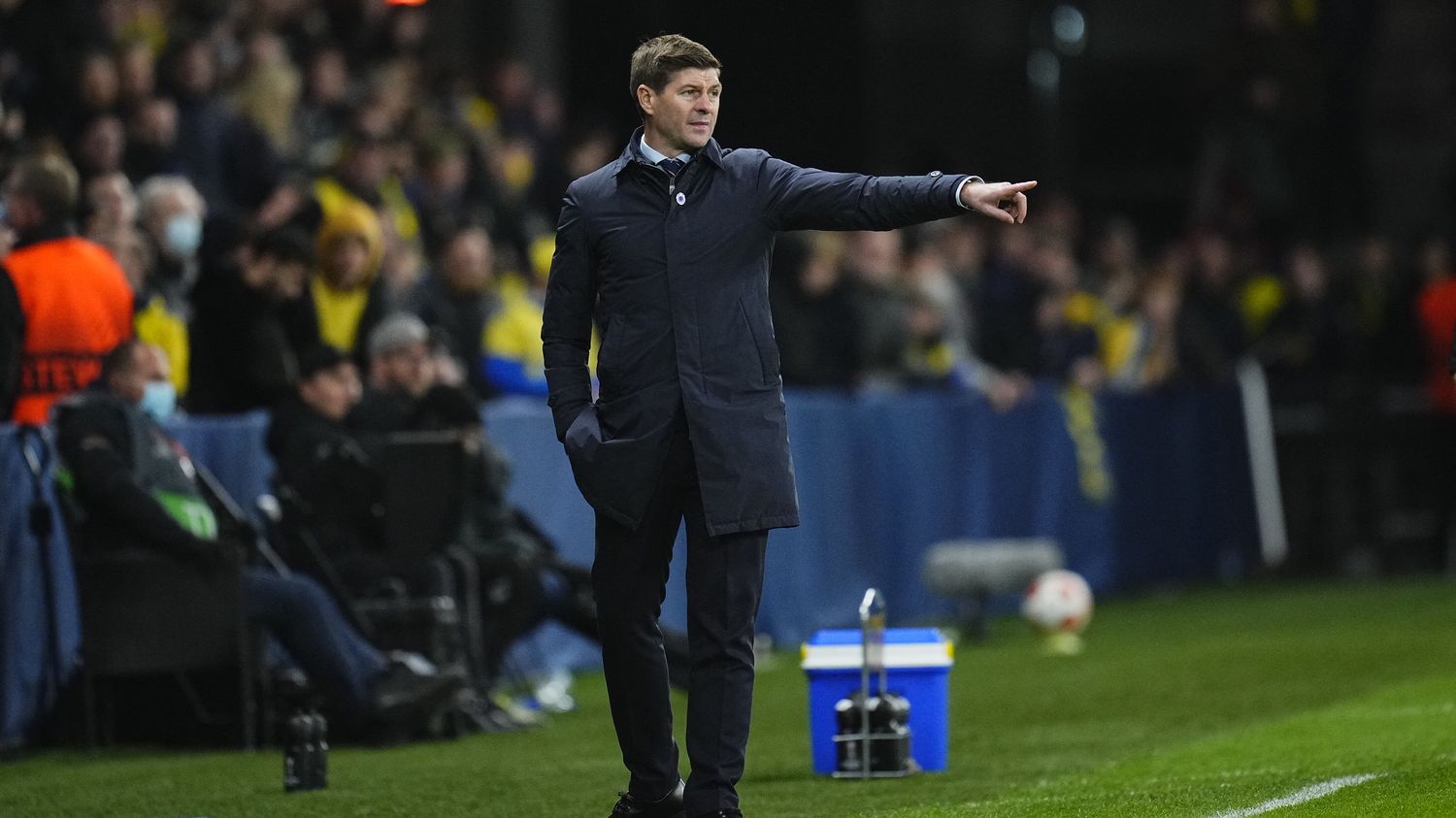 The former glory of Liverpool, who coached Glasgow Rangers, returns to the Premier League.

“The Aston Villa Board of Directors is delighted to announce the appointment of Steven to the position of Coach”, indicates the club currently 16th in the English Championship. Former iconic player of Liverpool and the English selection, Gerrard, 41, has been coaching Glasgow Rangers since 2018. He therefore finds the Premier League, land of his exploits in the jersey of the Reds (1998-2015).

Aston Villa Football Club is delighted to announce the appointment of Steven Gerrard as our new Head Coach.