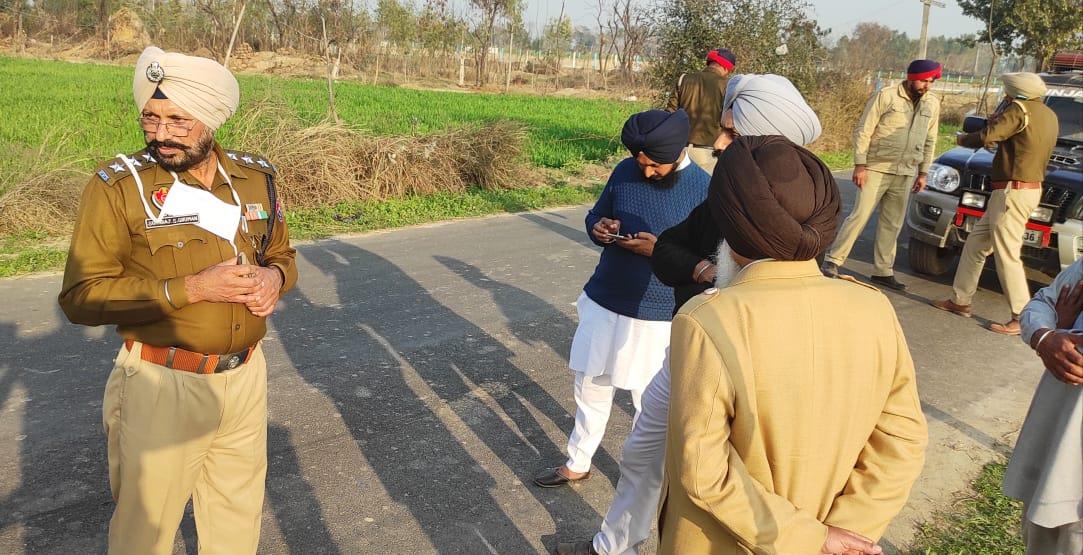 A retired government employee allegedly went on a shooting spree in Bijalpur village under Bhawanigarh police station in Sangrur district, killing two of his relatives and leaving one injured.

Accused Dhian Singh (65) allegedly shot dead his uncle and cousin and also fired at his nephew over some property dispute. Police have started investigations.

As per preliminary investigations by Bhawanigarh police, the accused went to the house of his uncle Gurjant Singh and allegedly fired at him. He came out and on seeing his nephew Kuldeep Singh on the street, Dhian Singh opened fire at him also.

“After targeting Gurjant and his grandson with his pistol, Dhian Singh went to the fields in his car. There, he fired at Gurmat Singh, son of Gurjant Singh. Gurmat who was busy working in the fields died on spot, ”said Gurdeep Singh, SHO, Bhawanigarh.

Gurjant Singh also died at a hospital, while Kuldeep Singh is stated to be out of danger at a Patiala hospital.

“Dhian Singh and Gurmat Singh were married in the same family. They had a dispute over the property of their in-laws. Dhian Singh is a retired government employee. Police are conducting investigations to ascertain whether he had a license of the pistol, ”said the SHO.

“Our teams have raided at the Patiala house of Dhian Singh, but no one was there. Our teams are also going to Mohali as we have got information that he has a house at Mohali also. We have registered a case against Dhian Singh and are trying our best to arrest him, ”said SHO.