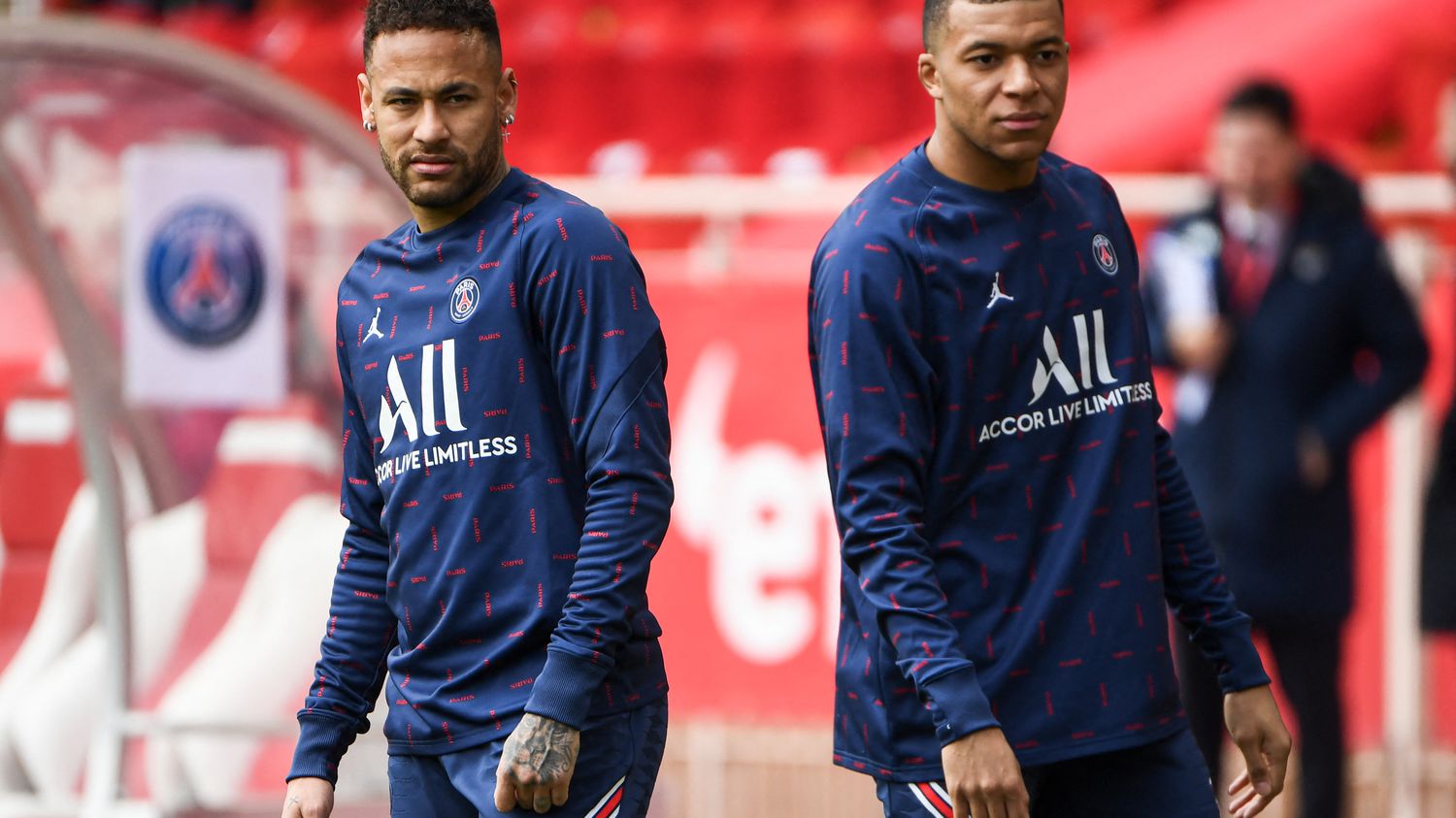 This is information revealed by franceinfo in partnership with the newspaper L’Equipe: PSG footballers remain the best paid in Ligue 1. For his part, Neymar is the best paid player, with four million euros gross per year. month.

PSG footballers remain the highest paid in Ligue 1. This is revealed by franceinfo on Tuesday March 22, in partnership with the newspaper l’Equipe. The stars of the championship leader hold the top of the rankings.

These estimates from the newspaper l’Equipe are gross monthly salaries, without any bonuses that players may receive.