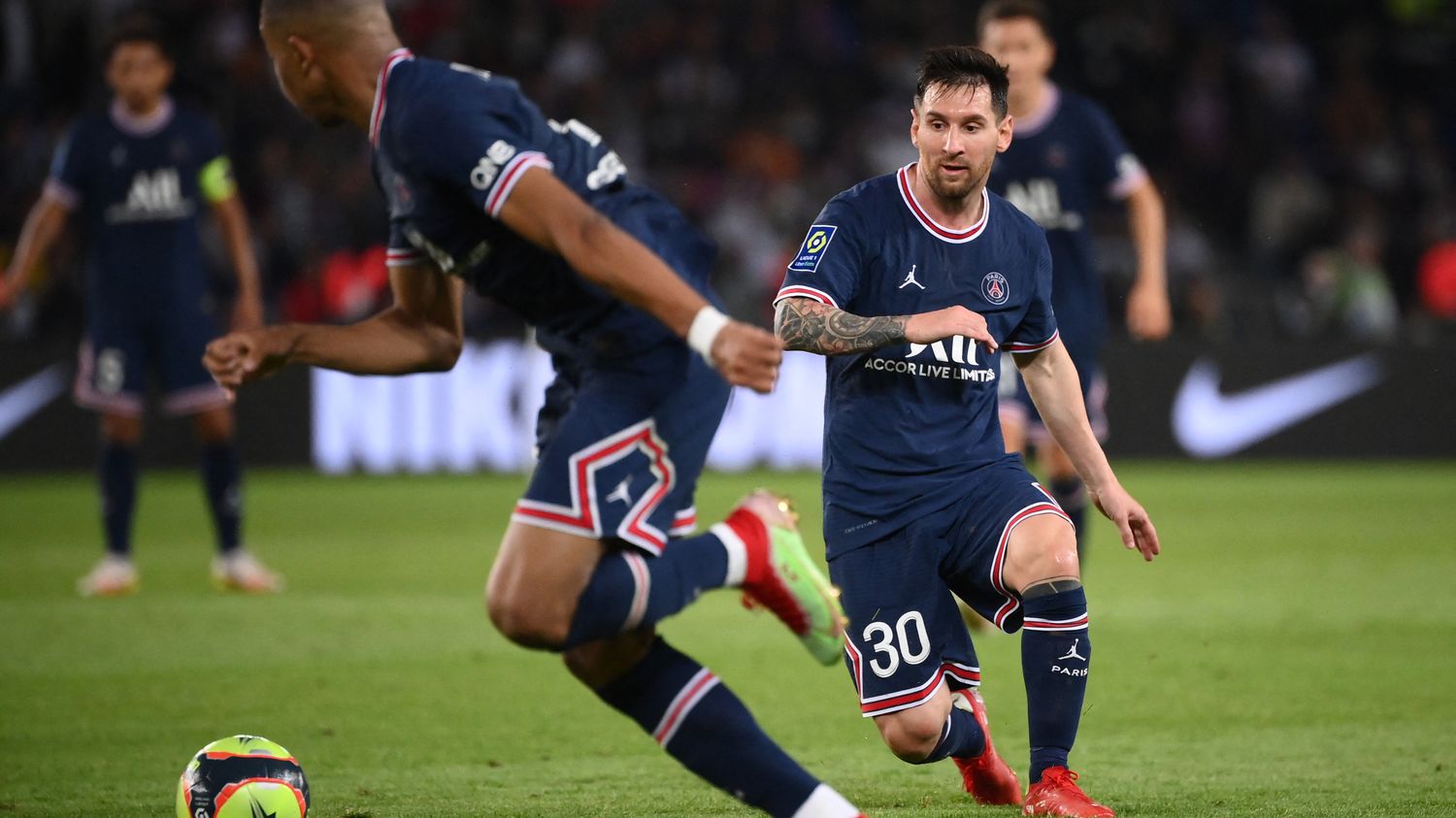 Everything was not perfect, far from it, but Paris Saint-Germain was reassured Sunday, September 19, by winning in the very last seconds of their match against Olympique Lyonnais (2-1). Led twenty-five minutes from the end of the meeting, and after a disappointing performance against Bruges on the first day of the Champions League during the week (1-1), PSG came close to the correctional.

Finally, the capital club did well, for the very first of Lionel Messi at the Parc des Princes. Despite everything, Paris has not yet resolved all the problems – because yes, there are some – that the Argentinian’s arrival at PSG implies. Question balance, the club of the capital is still looking for itself. After aligning a 4-3-3 against Bruges for the first of the Neymar-Messi-Mbappé trio, Mauricio Pochettino attempted a sort of 4-2-3-1 on Sunday, adding Angel Di Maria to his line of attack and making Messi the metronome he needs to be on this team.

The formula needs to be reviewed, but the Argentine coach of PSG was satisfied at a press conference after the match: “The team showed a good balance between defense and attack. I think the organization has worked well. We did a good job offensively by creating chances.“Opportunities, the Parisians have indeed obtained several, especially by Messi, who shone in the first period, by stalling between the lines.

Good news for the next PSG meetings, such as the one which saw Neymar take over from the Argentinian when the latter eased off in the second half. More incisive after the break, the Brazilian caused a penalty – more than questionable – before transforming it. Less in sight, Kylian Mbappé is the author of the decisive pass for Mauro Icardi at the very end of the match.

All is not perfect, “but we will improve over time“, assured Pochettino Sunday night after the match. Because if PSG took so long to make the difference against Lyon, they have already shown progress in the game compared to their exit against Bruges. difficulties in being in Belgium last Wednesday, Messi, Neymar and Mbappé managed to combine in sequences, especially the first with the other two.

An encouraging performance for the future, especially since the role of Angel Di Maria could be decisive in the weeks to come. Suspended in C1 for the match against Bruges, the Argentinian made his return on Sunday night. Always valuable when it comes to projecting forward, the Argentine could be the key Pochettino is looking for.

“Defensively, Angel had to come and give Herrera and Gueye a hand to give solidity to the middle“, explained the Argentinian coach. Di Maria was not perfect in this role – the Lyonnais took advantage of several breaches in the middle – but he could bring this balance that Pochettino dreams of, while the Neymar-Mbapp- trio Messi is not quick to defend and necessarily leans PSG forward.

The question now is whether this organization can hold out in the Champions League. Pochettino did not hesitate to try it during the first big shock of PSG in Ligue 1 this season, against a great team from Lyon. OL certainly did not deserve to lose Sunday night, but the Parisians have in any case proved that they can win in this system.

In the league, this organization resolutely turned towards the offensive could suit PSG, which is now six victories in six matches since the start of the season. But the European meetings may put this PSG to the test if Pochettino decides to continue to field such an ambitious team. Anyway, with Messi, Neymar and Mbappé in his workforce, the Argentine coach has no choice. The next test will take place against Manchester City, on September 28, in C1.