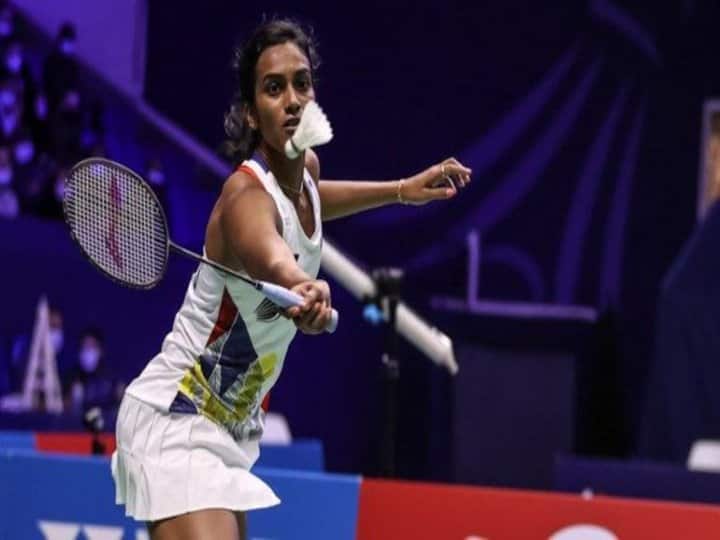 PV Sindhu: Two-time Olympic medalist PV Sindhu will look to end the title drought in the Syed Modi International Badminton tournament, starting Tuesday, after recovering from an unexpected loss in the India Open semi-finals. Sindhu has not won the title since the 2019 World Championship. She could have made up for that shortfall at last week’s India Open, but in the semi-finals, Supanida Ketthong defeated her in three games.

Sindhu, who was runner-up at last year’s Swiss Open and World Tour Finals, will face compatriot Tania Hemant in the opening match of the Syed Modi International. She can play with Supanida in the semi-finals. Canada’s Michelle Li, seeded second, will also be among the top contenders for the medal. On the other hand, Poland’s eighth seed Jordan Hart, second seed US Iris Wang and Russia’s fifth seed Evgenia Kostetskaya will also be all eyes.

In men’s doubles, Satwik Sairaj Rankireddy and Chirag Shetty, who won the India Open, are not playing in this tournament. At the same time, Lakshya Sen, who has been playing continuously since October last year, can also stay out of it after winning the India Open. World Championship silver medalist Kidambi Srikanth could not play India Open due to corona infection and will not be able to play here due to mandatory seven-day isolation.

Third seed B Sai Praneeth is awaiting the RT-PCR test. He had become a victim of infection even before the India Open. Ashwini Ponnappa and Manu Attri have also not recovered from the infection. HS Prannoy, who finished in the top 10, lost to Sen in the India Open quarter-finals. Here he will launch a campaign against Ukraine’s Danilo Bosniuk. London Olympics bronze medalist Saina Nehwal will face Teresa Swabikova in the first round. She lost in the second round of India Open.

Saurabh and Sameer Verma, Shubhankar Dey, Kiran George, Mithun Manjunath and Priyanshu Rajawat will be seen in the men’s section. In the women’s section, Akarshi Kashyap would like to continue her good form, who will play Mugdha Agre in the first round. Everyone’s eyes will also be on Malvika Bansod, Ashmita Chaliha, Ira Sharma.