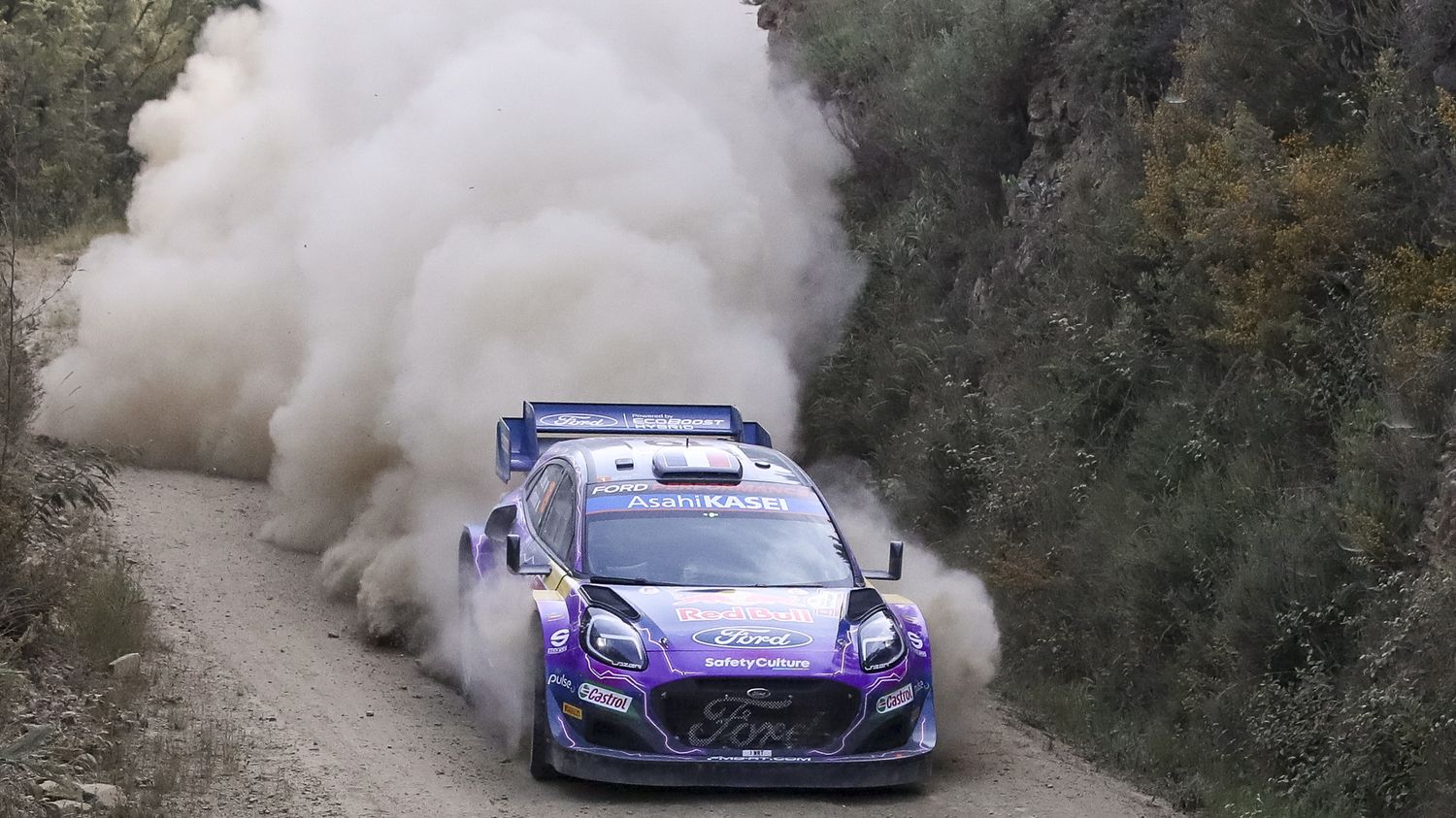 The nine-time world champion was in the lead on Friday during the second day of the Portugal rally, when he was forced to retire during the 5th special.

It’s a disaster for the French. On the fourth round of the WRC world championship, at the Portugal rally on Friday May 20, Sébastien Loeb and Sébatien Ogier were forced to retire. The first hasfter hitting a guardrail and damaging his Ford Puma during the fifth special, the second after several punctures (ES6 and ES7), and without a new spare wheel available. Lhe two Sébastiens will set off again on Saturday but will receive a major penalty, making success almost impossible on the rocky Portuguese roads.

On this first event of the season on gravel, the two star drivers of the rally universe thus leave their place to the dolphin of Ogier on the last two seasons: Elfyn Evans. The Welshman takes advantage of the worries of the two tricolors to take the lead after the first day in front of the Finn Kalle Rovanperä and Spaniard Dani Sordo.

Two loops of three specials will take place on Saturday in the regions of Braga and Porto (north), before a timed stage on a 3.3 km urban route.