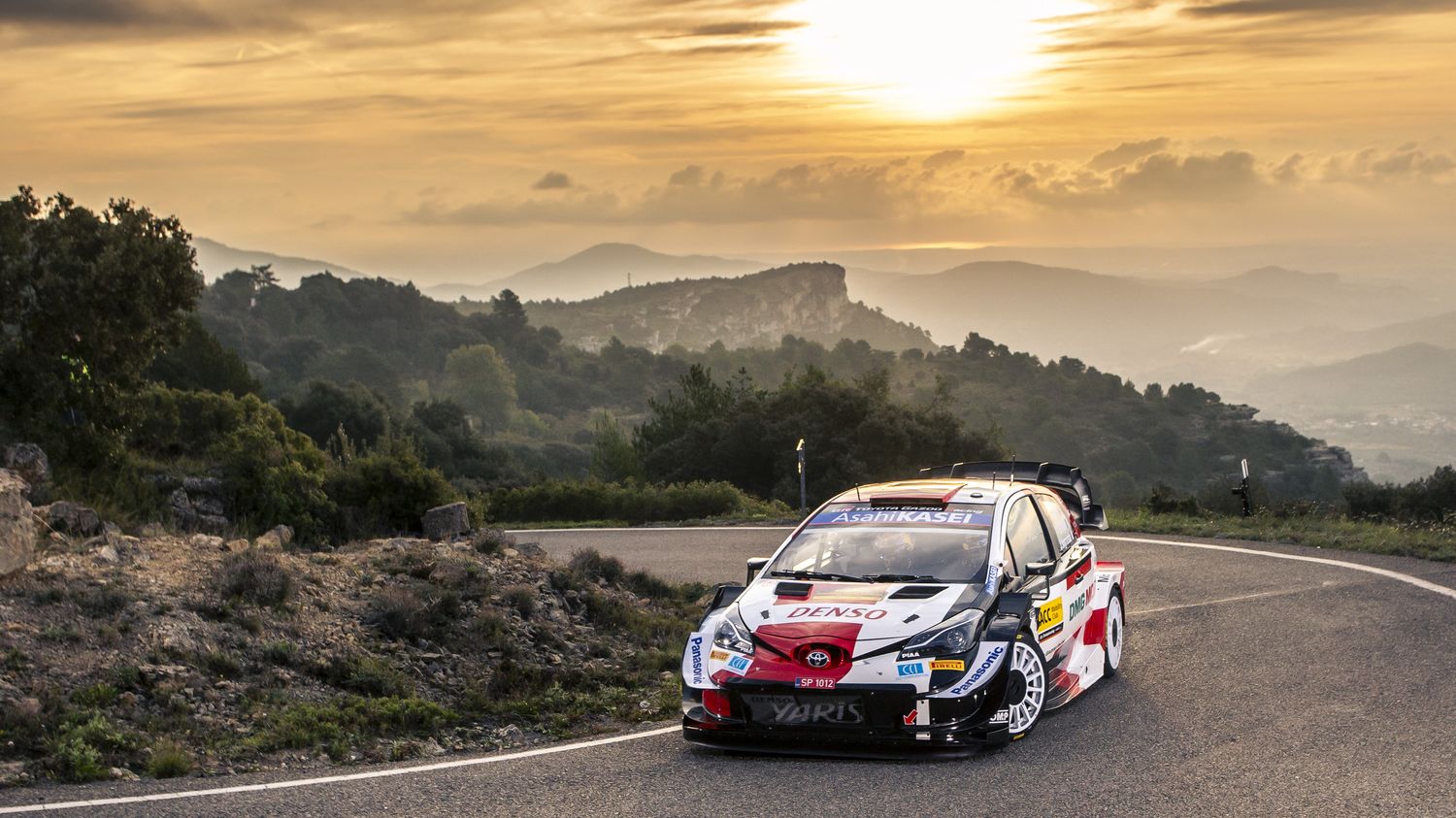 For the penultimate rally of the season, the suspense is total on the roads of Spain, at the end of the first day of specials. In the world championship, Sébastien Ogier has a 21 point lead over Elfyn Evans. But on the Iberian lands, the Briton has a small advantage over the French Friday, October 15. Thierry Neuville (Hyundai), out of the shot for the world crown, leads the way in Spain, ahead of Elfyn Evans (Toyota) and Sébastien Ogier (Toyota), who has a first chance for the title this weekend. For that, he must win the rally and the Power Stage.

After six specials out of seventeen in total until Sunday, the Belgian is only 0.7 seconds ahead of Evans while Ogier is at a distance, 19.4 seconds behind the Belgian. And therefore a little less than 19 seconds from his rival in the championship.

The Frenchman, who must score six points more than Evans in the championship this Sunday to be titled in Catalonia, did not have an ideal start. “I was too careful, I have to wake up at the next stage“, he said from the first stopwatch.”The one who had a good awakening was Elfyn!“, continued the French after the second. What does he lack then to follow Neuville and Evans in the laces of the mountains near Tarragona (north-east)?”Just the speed, I’m too slow, he commented at the end of the day. I don’t have enough confidence to push the car to the max, he continued, while relativizing: “It’s not a very bad day either, but I had to fight every moment with the car, with the settings, without finding the best solution.“.

First leader of the day, Evans left the rally lead at Neuville after the fifth special, when he almost lost more than his lead as he hit the backdrop on a bend. “It was a pretty intense moment! I was surprised by the gravel and she (her car, editor’s note) left. Obviously afterwards, I was hesitant in other places. We had difficulty in the gravel“, admitted the Welshman. More fear than harm for the reigning vice-world champion, who can maintain the suspense in the championship before the last round in Monza (Italy) from 19 to 21 November.