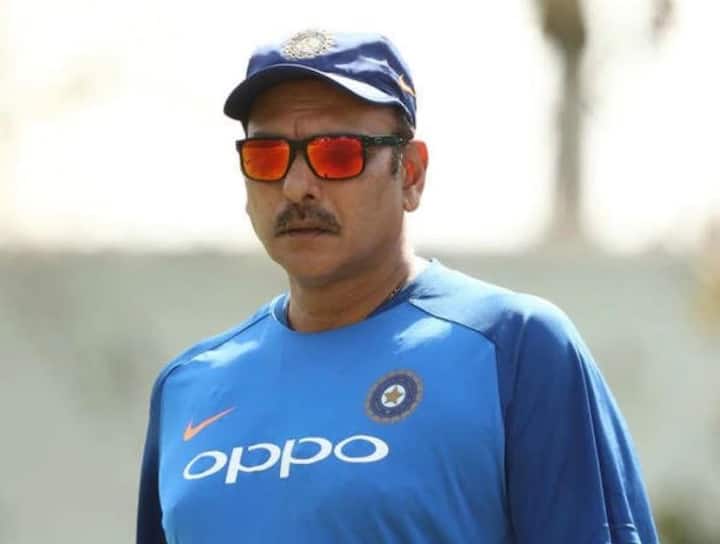 Indian cricket team’s head coach Ravi Shastri has praised his team for retaining its place at the top of the International Cricket Council’s (ICC) Test rankings for the fifth consecutive year. Shastri tweeted, This team has shown determination and unwavering attention to achieve the number-1 crown. This is something that the boys have earned on their own hard work. Rules changed in the middle but Team India overcame every hurdle in the way. My boys played hard cricket in hard times. Super proud of this cool team. “

India has been number-1 in the annual Test rankings since 2017. The team led by Virat Kohli is at 121 ratings points while New Zealand is in second place at 120. The two teams will clash with each other in the final of the World Test Championship. The match is to be played at the Ages Bowl ground in Southampton between 18 and 22 June.

England are in third place with 109 rating points. He has overtaken Australia. Australia currently has 108 points. The West Indies, which beat Bangladesh 2–0 and tied 0–0 with Sri Lanka in the series played this year, moved from eighth to sixth with 84 points, their best position since 2013.