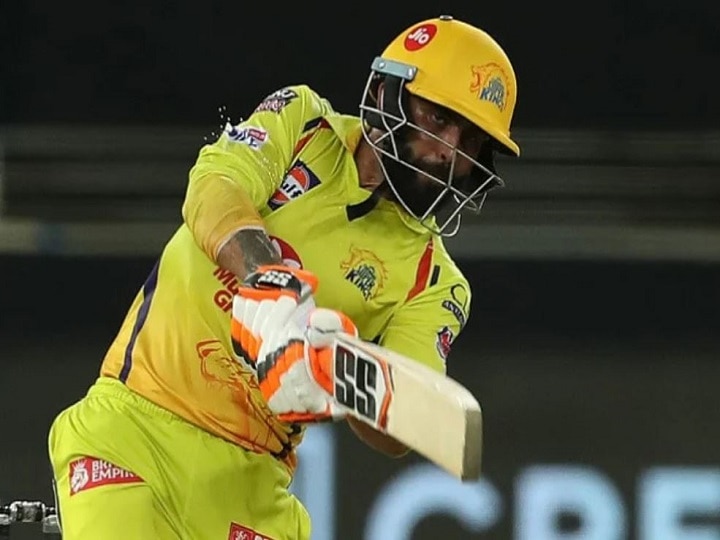 In the 14th match of the Indian Premier League season 13, Chennai Super Kings suffered a 7-run defeat against Sunrisers Hyderabad. Star all-rounder Ravindra Jadeja tried to get his team to victory by playing a 35-ball 50 inning, but he could not succeed. However, Jadeja has managed to get entry into a very special club with his first half-century in the IPL.

Ravindra Jadeja has become the first player in the history of IPL to have achieved a double of 2000 runs and 100 wickets. Before the start of season 13, Jadeja needed 73 runs to reach this point. In his fourth match of IPL season 13, Jadeja finally managed to create this unique history.

Jadeja made his IPL debut against Delhi Daredevils in 2008. Jadeja has played 174 matches of IPL so far. During this time, the star all-rounder has scored 2000 runs in 132 innings at an average of 24.1 and a strike rate of 123.3. Jadeja has hit a half-century and 67 sixes in the IPL.

Jadeja has been more successful on the bowling front. Bowling 146 innings, Jadeja has taken 110 wickets. Jadeja has an economy rate of 7.66 and has also taken five wickets in an innings.

Jadeja is not in form

Last year was very good for Ravindra Jadeja. But in the IPL 2020, Jadeja looks absolutely out of form. In the four matches played this season, Jadeja has not been able to get a single wicket. Dhoni bowled only two overs from him in the match against Hyderabad due to losing more runs in the first three matches.