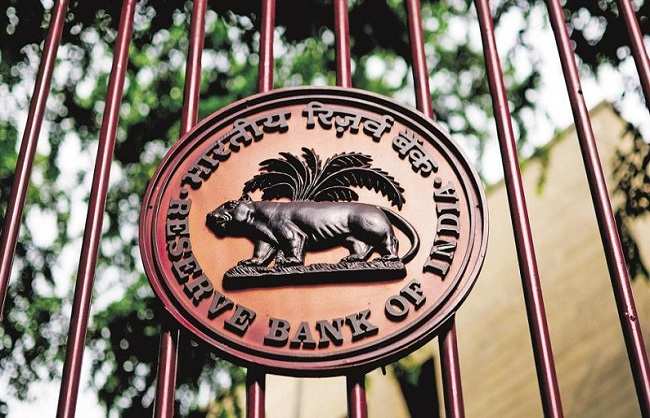 New Delhi. The Reserve Bank of India (RBI) is working on a strategy to implement its own digital currency in a phased manner. It will be introduced in the wholesale and retail sectors on a pilot basis, the process of which is underway. RBI Deputy Governor T Ravi Shankar gave this information.

Deputy Governor Shankar said that the RBI’s thinking on digital currency (CBDC) has gone a long way, on which many central banks of the world are working in this context. Shankar said CBDCs need to protect consumers from the “horrific level of volatility” seen in some digital currencies that do not receive any government guarantees.

Also read this news: The family had performed the last rites, when they returned home after 10 days, everyone was shocked, said – I am not a ghost

In an online event organized by ‘Vidhi Center for Legal Policy’, Shankar said that while central banks of various countries are exploring the possibility of CBDC, some countries have also presented such a notion. Participating in the discussion during the online event, he said that the idea of ​​CBDC is probably close to implementation. Apart from this, Shankar said that ‘it can be implemented in the near future on a pilot basis in the wholesale and retail sectors’.