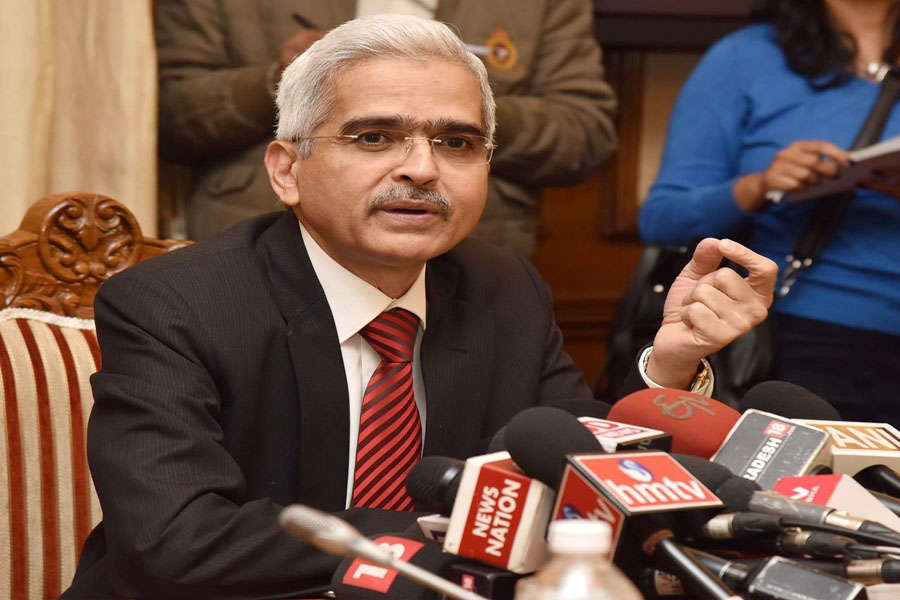 Mumbai. Reserve Bank of India (RBI) Governor Shaktikanta Das attended the Monetary Policy Committee (MPC) meeting this morning and announced the RBI’s policies thereafter. In the announcement, RBI announced to continue its liberal policies, which RBI had started during the Corona period. Under this, the bank of the country’s banks did not make any change in the monetary rates even today.

RBI Governor Shaktikanta Das, while addressing a press conference after the Monetary Policy Committee (MPC) meeting, said that the Monetary Policy Committee (MPC) unanimously voted to keep the policy repo rate at 4% and the stance remained lenient. . The MSF rate and the Bank rate were kept unchanged at 4.25%. The reverse repo rate was also kept unchanged at 3.35%.

Also read this news: Beliefs and superstitions related to the rain on the wedding day, know what the signs give

RBI Governor Shaktikanta Das further said that the price pressure may persist in the immediate period. Considering the bright prospects of Rabi crops, with the arrival of winters, the prices of vegetables are expected to see a seasonal improvement.

Also read this news: No one went to this mysterious lake till today, he never came back

At the press conference, RBI Governor Shaktikanta Das further said that continuation of CPI inflation excluding food and fuel from June 2020 onwards is an area of ​​policy concern, given input cost pressures which may shift sharply to retail inflation as demand strengthens. Is.

Lastly, the RBI governor said the recent cuts in excise duty and state VAT on petrol and diesel should support consumption demand by increasing purchasing power. Government consumption has also been picking up since August, supporting aggregate demand.