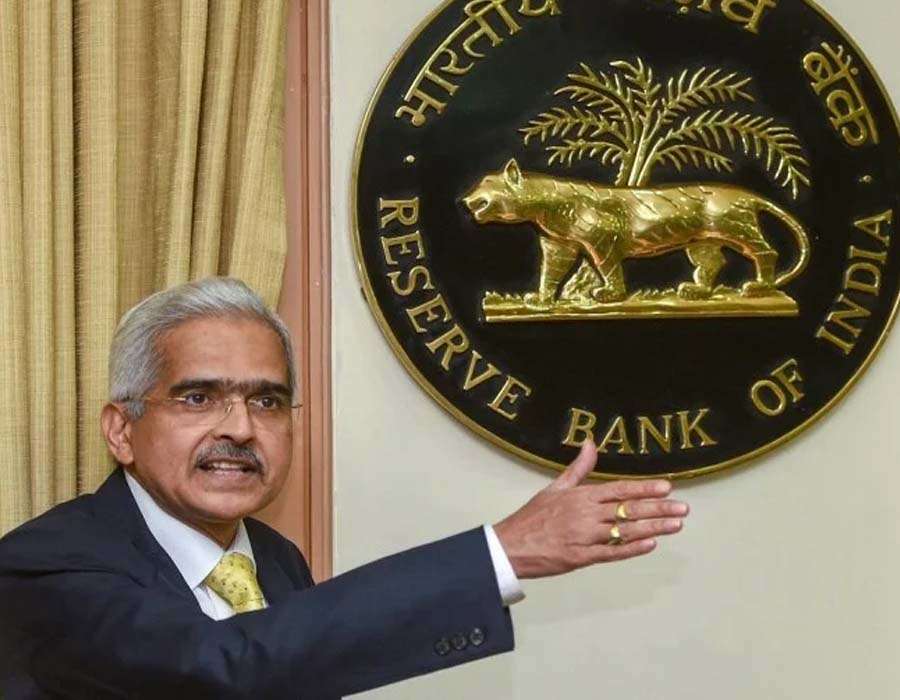 Desk. The monetary policy committee meeting of the Reserve Bank of India (RBI) has ended today. The central bank governor, Shaktikanta Das, is announcing the decisions taken by the committee in a press conference. The country’s economy has been affected by the Corona virus epidemic. In such a situation, the announcements made by the central bank are important. This is the first review meeting of the MPC after the presentation of the General Budget 2021-22. This time also no change in repo rate by RBI. In such a situation, the repo rate will still remain at 3 per cent and the reverse repo rate at 3.35 per cent. RBI Governor Shaktikanta Das announced the decisions of the Monetary Policy Committee (MPC) on Friday.

Also, Shaktikanta Das predicted GDP growth rate to be 10.5 percent in FY 2021-22. Explain that it was estimated to be 11% in the economic survey.

According to the information, there has also been no change in the Marginal Standing Facility Rate (MSF) and Bank Rate. It is 4.25% the same as before. Shaktikanta Das said that CPI inflation is expected to be 5.2 per cent in the fourth quarter.

Shaktikanta Das said that the capacity utilization in the manufacturing sector has improved and it stood at 63.3% in the second quarter of this fiscal as compared to only 47.3% in Q1. He also said that recovery in the economy has intensified.

Shaktikanta Das said that the Reserve Bank has also decided to gradually bring back the cash reserve ratio of banks to 3.5 percent by 27 March 2021.

Earlier, before the announcement of RBI’s monetary policy, the stock market saw a boom even today. The Sensex gained 400 points to reach 51000 for the first time.