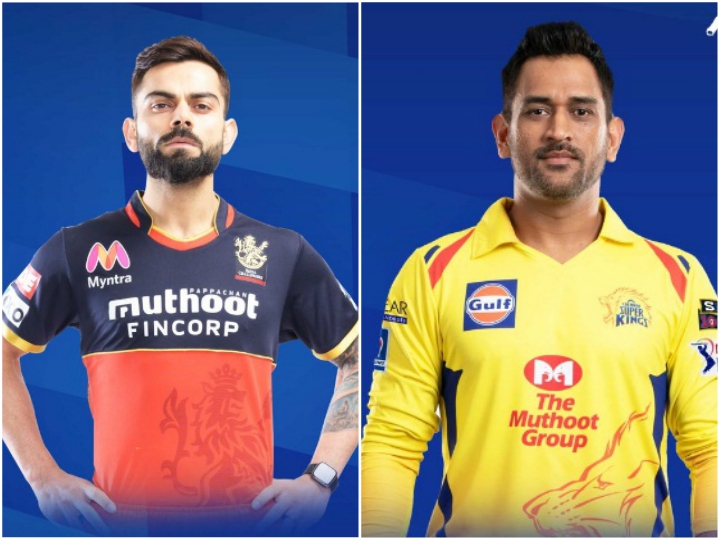 RCB vs CSK LIVE Score: Chennai Super Kings will be in front of Royal Challengers Bangalore at the Dubai International Stadium today in the 13th season match of Indian Premier League (IPL). Chennai is ranked eighth in this season’s table. She has won only three out of 11 matches and if she wins all the remaining three matches, then she will have to sit on the figures of other teams to go to the playoffs.

Bangalore had won the last match between these two teams. Chennai is not in the form of equalizing the accounts in this match. For Chennai, this league is now just a fight for self-respect and a better farewell.

In the last match against Mumbai, Chennai was very close to putting the record of the lowest score in the IPL, but Sam Quran’s innings saved it. After the match, captain Mahendra Singh Dhoni had given such indications that he could try some young players in the upcoming matches. In such a situation, some new faces can be seen in the team of Chennai.

Now Dhoni has to see whom he excludes. This seems more likely in the team’s batting because the batsmen of the team this season have disappointed only by leaving the three-time winner on a couple of occasions. There can also be changes in bowling. KM Asif did something amazing last season. He has not played this season yet and can be expected to play in this match.

At the same time, this match can open the playoff doors for Bangalore. Right now Bangalore are in third place with 14 points from 10 matches with seven wins and three defeats. Winning this match will earn her two points and she will make it to the playoffs with 16 points.

Team captain Virat Kohli knows the importance of this match and for this reason he will not take any kind of risk. Kohli will try to get on the field with his best playing XI. This season has been fantastic for Kohli’s team. Youngsters like Devdutt Padikal and experienced batsmen like Aaron Finch are included in their opening pair. Kohli himself and then Abraham de Villiers can also tear apart any bowling attack.

Kohli also has a good finisher in the form of Chris Maurice. Shivam Dubey and Washington Sundar also have the power to contribute with the bat.
Though Bangalore will have to be cautious as Chennai’s form is undoubtedly bad but now she has nothing to lose so she will play cricket openly which can hamper the path of Bangalore.

Bangalore bowling had told in the match played against Kolkata Knight Riders that in which form it is. The tigers of Navdeep Saini, Maurice and Isuru Udana are doing wonders in fast bowling. At the same time, in the spin, the work assigned by Yuzvendra Chahal and Sundar Kohli is well done.