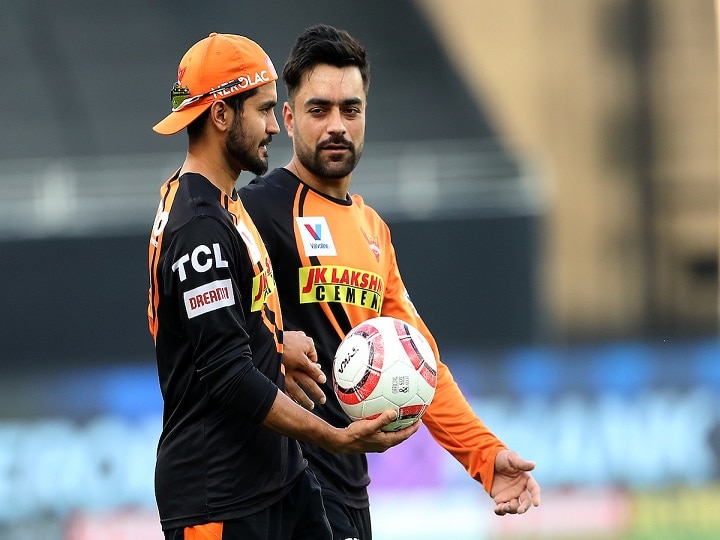 RCB vs SRH: The 52nd match of IPL 2020 will be played between Royal Challengers Bangalore and Sunrisers Hyderabad today in Sharjah from 07:30 pm. In this season, when these two teams had come face to face earlier, RCB had won. Hyderabad won the match in that match. In such a situation, Hyderabad will land in Sharjah with the intention of avenge the previous defeat.

Opener Josh Philip for RCB played an excellent innings in the last match. In such a match, in this match, captain Virat Kohli can only give Philip a chance in place of Aaron Finch. At the same time, Moin Ali may return in this match in place of fast bowler Dale Steyn. With this, Navdeep Saini can once again be seen in action. At the same time, Sunrisers Hyderabad can also give pace bowler Khalil Ahmed a place in the team.

The weather will be perfectly clear in this match played at the Sharjah International Cricket Stadium. However, the players will also have to face severe heat here. There will be no role of dew here. In such a situation, the team that wins the toss can decide to bowl first.

Our match prediction meter says that Sunrisers Hyderabad will win in this match. However, the match is likely to remain closed.