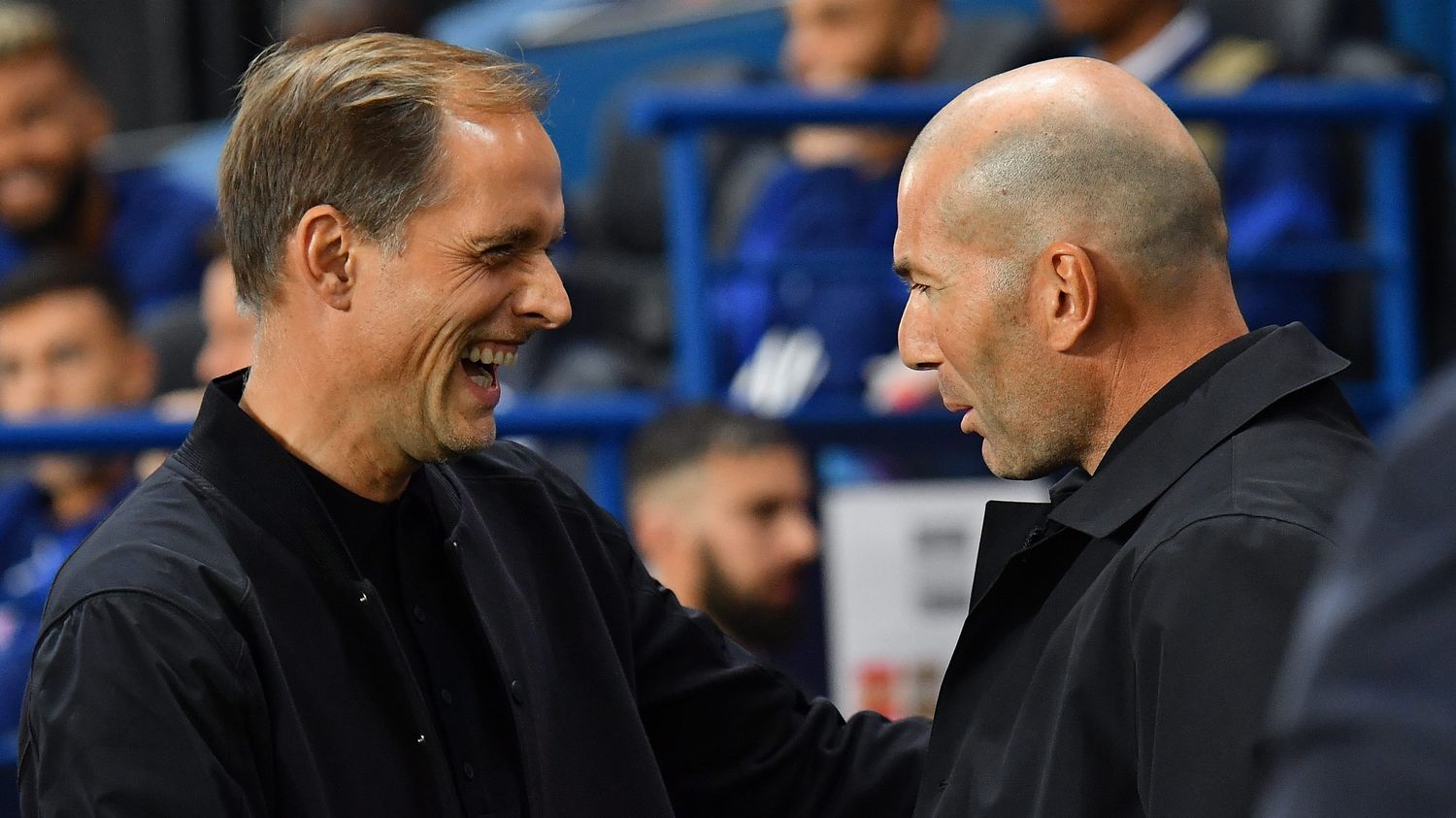 In the first leg of the Champions League semi-final, this Tuesday, April 27, between Real Madrid and Chelsea, one of the duels observed will be played on the sidelines. Zinédine Zidane, 48, faces a coach he has never beaten, Thomas Tuchel, 47.

The Chelsea manager has already met Zinédine Zidane’s Real Madrid four times, and has never bowed. In 2016, with Borussia Dortmund, the German technician held off Madrid in the Champions League group stage, 2-2 in the outward and return leg. Then with PSG, in 2019, still in the pool, he won 3-0 at the Parc des Princes and drew 2-2 at the Santiago Bernabeu.

Experience at this level: Zidane advantage

The two coaches are part of a circle of 24 coaches to have led at least fifteen matches in the knockout stage in the Champions League, but Zinédine Zidane seems almost used to the last four. The French will play his fourth C1 semi-final as a coach in five seasons. He has already lifted the “big-eared cup” three times at the head of the Merengue. On the opposing bench, this is only the second time in his career that Thomas Tuchel has reached this stage of the competition, after the European course of PSG last season. Chelsea are preparing to play in their first C1 semi-final since 2014, and the German coach does not expect an easy game: “We will have to compensate for our lack of experience with envy and enthusiasm “, did he declare.

The form of the moment: draw

Real Madrid have not lost a single match since January 30, against Levante (1-2), but remain on a disappointing draw last weekend against Betis Sevilla at home. The Londoners lost in the quarter-final return of C1 against Porto, but outside, Tuchel’s Chelsea are unbeatable. In ten meetings away from their bases since the arrival of the German coach, the Blues have won eight times and have conceded two draws.

The tactical point: an unchanged system for Tuchel, adaptations for Zidane

Since his arrival on the Chelsea bench, Thomas Tuchel has installed a 3-4-3, very regularly starting Antonio Rüdiger and Cesar Azpilicueta in defense, while the two players did not always fit in with Frank Lampard’s plans. A choice that pays off, since the Blues are the second best defense in the Premier League, behind Manchester City. A solidity appreciated by Tuchel: “Even when we don’t play our best matches, we are able to hinder the opponent, to prevent him from developing his game. We all defend together, it’s a team effort, and the guys can count. on the others”.

Unlike his German counterpart, Zidane adapts his playing system to the opponent, which does not displease his central defender, Raphael Varane: “These changes are great for progressing and becoming a more complete player. Everyone helps each other, and we are making the effort together “. Sometimes in 4-3-3, brilliantly as against Liverpool, or in 3-4-3, the midfielder is the cornerstone of his system, with the almost systematic starts Toni Kroos, Luka Modric and Casemiro. In attack, he can rely on a safe bet, Karim Benzema, author of 27 goals in all competitions this season, while on the side of the Londoners, no striker manages to stand out.

Who from Tuchel or Zidane will win the first round of this duel? Answer Tuesday evening from 9 p.m.