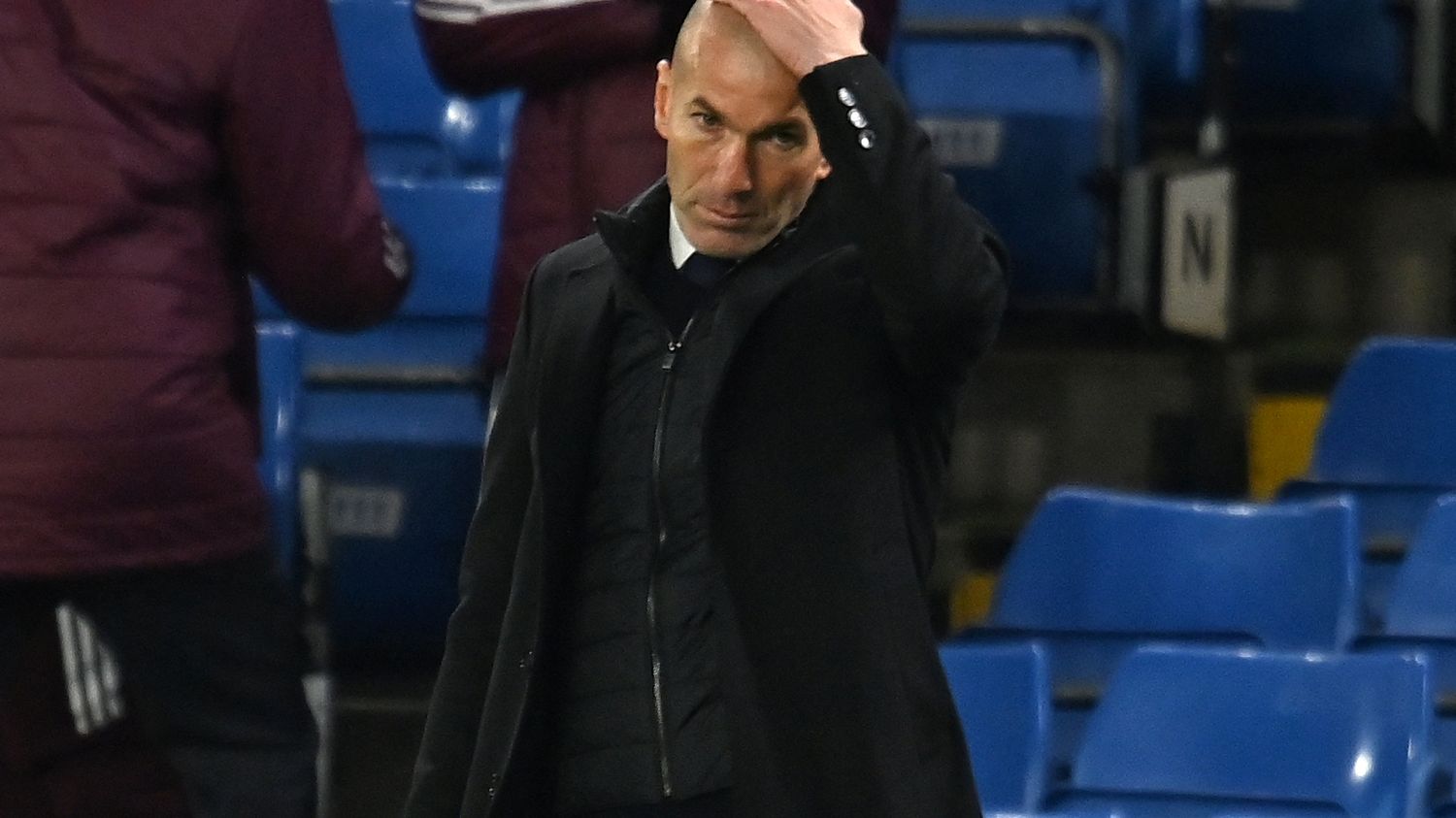 Beaten Wednesday, May 5 in the semi-final second leg of the Champions League by Chelsea (2-0) and ingloriously eliminated from the competition, Real Madrid may have to reinvent itself. This defeat resonates as a possible end to the cycle at all levels for the Merengues, even though they are still in the race to win the Spanish league title (in a bitter four-way fight with rivals Barcelona and Spain). Atlético and Sevilla FC).

Are the executives at the end of the line?

We take the same and start again. This adage symbolizes what has become of Real Madrid in recent years. Indeed, for three years and the departure of Cristiano Ronaldo for Turin, the Merengues are in a phase of perpetual transition, and cannot turn the page of their glorious past. In question, a succession which still does not really have its chance and aging executives, always omnipresent.

The backbone of the Spanish club is made up of Karim Benzema (33), Luka Modric (35), Toni Kroos (31) and Sergio Ramos (35). Problem, for a few weeks, the two midfielders accuse the blow physically, and the captain of the club returns from a long injury. “It is important that Modric and Kroos regain their freshness. You can’t face this Chelsea team being tired“, analyzed the former sports director of the club, Jorge Valdano, in the program” El Transistor “.

This meeting against Chelsea, in the semi-finals of the Champions League, therefore looked like a last lap of honor for these players, who made the heyday of Real Madrid. Especially since the future of certain glories of the club like Sergio Ramos, at the end of the contract next June, or Marcelo and Isco, who lost their place of holder, is very uncertain.

If the end of the cycle of some Real Madrid executives is seen more and more, the explosion of some young people is slow to come. Blocked by these cadors, some players like Martin Odegaard (22 years old), Takefusa Kubo (19 years old), Jorge de Frutos (24 years old) or Dani Ceballos (24 years old) will see if the grass is greener elsewhere and leave on loan. to have playing time.

However, some of the club’s hopefuls still had their chance due to the number of injuries to first-team players (around 60, counting the cases of Covid-19). An unprecedented situation that has pushed Zinédine Zidane to use some Castilla players in recent weeks. Indeed, no less than seven members of the reserve team of Real Madrid made their debut under the leadership of the French technician: Marvin Park (20 years old – winger), Sergio Arribas (19 years old – attacking midfielder), Victor Chust (21 years – central defender), Antonio Blanco (20 years – midfielder), Miguel Gutiérrez (19 years – left side) and Hugo Duro (21 years – striker). And some of them performed well.

“Antonio Blanco was very good. He’s one of our players. He’s with Castilla, but he can play with us. Gutierrez and Arribas too, they spent a lot of time with us. positive energy and you have to take advantage of it “, explained the French coach at a press conference, after the success of his team against Osasuna. The advent of these young players can therefore allow Real Madrid to start a new era.

Can Zinedine Zidane extend the adventure on the bench?

“My last European match at Real? I haven’t thought about anything, either it’s just disappointment for everyone. After that, there are four La Liga games left, we will rest and focus on that to get something“Zinedine Zidane explained at a press conference after Chelsea on Wednesday. It must be said that the future of the French technician is often called into question.

Especially since rumors about his possible successor are rife. Indeed, the chosen one seems to be in Castilla in the person of Raùl. The young Spanish coach has obtained convincing results with the reserve since he won the first Youth League in the history of the Madrid club last year. “With Raùl, Real Madrid will find their new Guardiola or Simeone“enthusiastically Jorge Valdano, in El Pais. The legendary Merengues striker therefore knocks on the door of the first team. And will certainly try to take inspiration from his former French teammate.