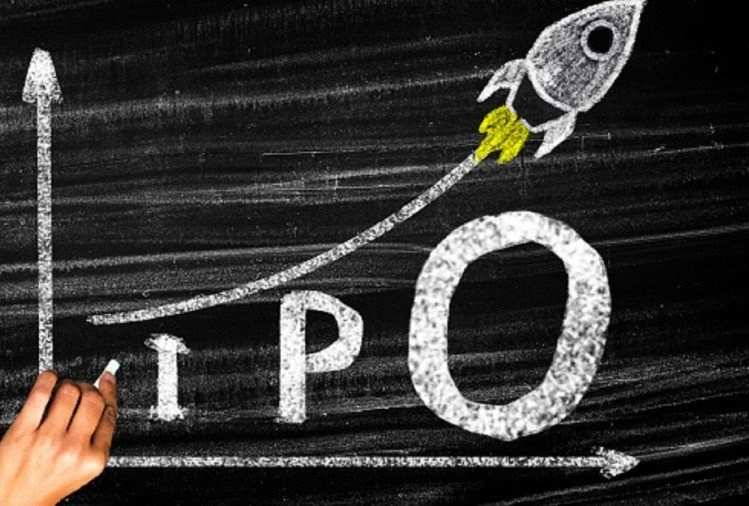 GR Infraprojects: The Udaipur-based construction company, which was listed on the stock market on July 19, made its investors rich by paying a premium of 105 percent on the day of its listing. The shares of the company with a base price of eight and a half hundred had opened at 1715.85. Eight days after its opening, today, July 27, the share price of GR Infraprojects remains at the level of 1720. That is, the confidence of the investors in the company is still intact.

Also read this news: Unique tradition is played to make girls beautiful in this country, you will also be stunned to know

Clean Science and Technology: The shares of Pune-based Specialty Chemical Manufacturing Company were listed in the market on July 19. In its listing, the company had opened at Rs 1784 against the base price of 890-900. This means that the company paid a premium of 98 per cent to its investors. 8 days after its opening, today on July 27, the share price of Clean Science and Technology remains at Rs 1,667. This means that investor confidence in this company has eroded slightly but is still there.

Also read this news: The family had performed the last rites, when they returned home after 10 days, everyone was shocked, said – I am not a ghost

Zomato: As soon as India’s door-to-door food delivery company Zomato announced its IPO, investors showed great interest in it. Zomato’s IPO was well subscribed despite the limited number of public shares held and opened at Rs 115 against a base price of Rs 76. Zomato was listed on July 23 and today, four days after the listing, on July 27, its share price remains at 130 levels, which means the company has maintained its confidence among investors.