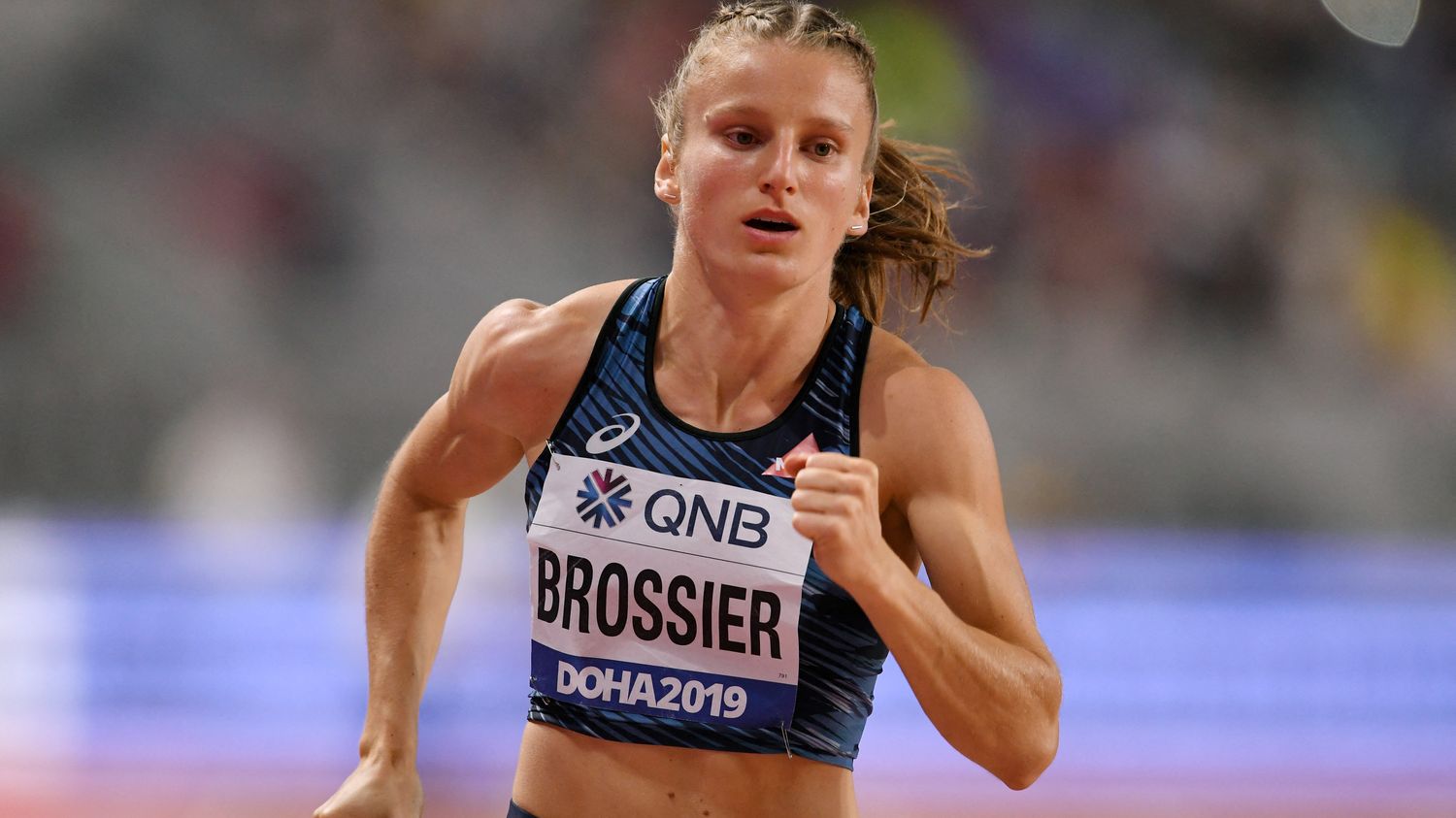 In the final at the World Relay Championships in Chorzow (Poland), the Bleues in the 4×400 and 4x100m qualified for the Tokyo Olympics.

The French women’s 4x400m and 4x100m relays validated their ticket on Saturday May 1 for the final of the World Relay Championships in Chorzow (Poland), thus securing their place for the Olympic Games in Tokyo (July 23-August 8).

Amandine Brossier, Sokhna Lacoste, Shana Grebo and Floria Gueï, who returned to the international level after having a child in 2019, finished third in their 4x400m series in 3: 30.46, behind Cuba and the Netherlands. They thus won a place for Sunday’s final on time.

Orlann Ombissa-Dzangue, Cynthia Leduc, Maroussia Paré and Sarah Richard-Mingas won their 4x100m series in 43.51 ahead of Switzerland and Denmark.

The eight finalist countries of the various relays to be played in Japan obtain a place for the Olympics. The finalists of the last Worlds in Doha, in 2019, have already qualified, such as the French men’s 4×100 and 4x400m.

Several major athletics countries (United States, Jamaica, Canada, Australia …) did not make the trip to Poland because of the health situation and the low level of competition.