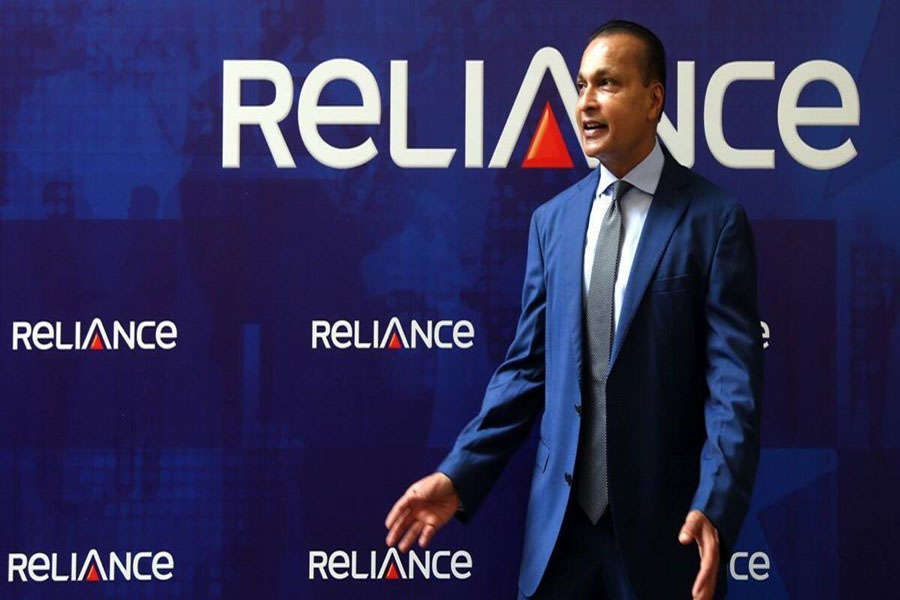 New Delhi. It’s time to dump him and move on. It is possible to get even half of the invested amount. According to market sources, bondholders of Anil Ambani’s company Reliance Capital, which is facing bankruptcy, will get only half the money.

Also read this news: DINNER will get the bride and groom married in the presence of 10 people here.

Only entities like LIC and EPFO ​​have invested more than Rs 6,000 crore in Reliance Capital bonds out of the company’s total outstanding of Rs 15,000 crore in bonds.

The company’s assets are likely to increase as the restructuring process accelerates due to the administrator appointed by the Reserve Bank.

Also read this news: Jazmin Bean is no less than a horror witch, you will scream after seeing the pictures

According to industry insiders, RCAP’s investment in some operational subsidiaries such as insurance, broking and asset reconstruction will pay off. Debt resolution was hampered by lender-investors with varying lending rates. Now it will move with the times. The total outstanding bonds are Rs 15,000 crore. As on September 30, 2019, the loans made by these instruments amounted to Rs.16,273.53 crores. Vistara ITCL is the debenture trustee for these bonds. She is currently talking to stakeholders.