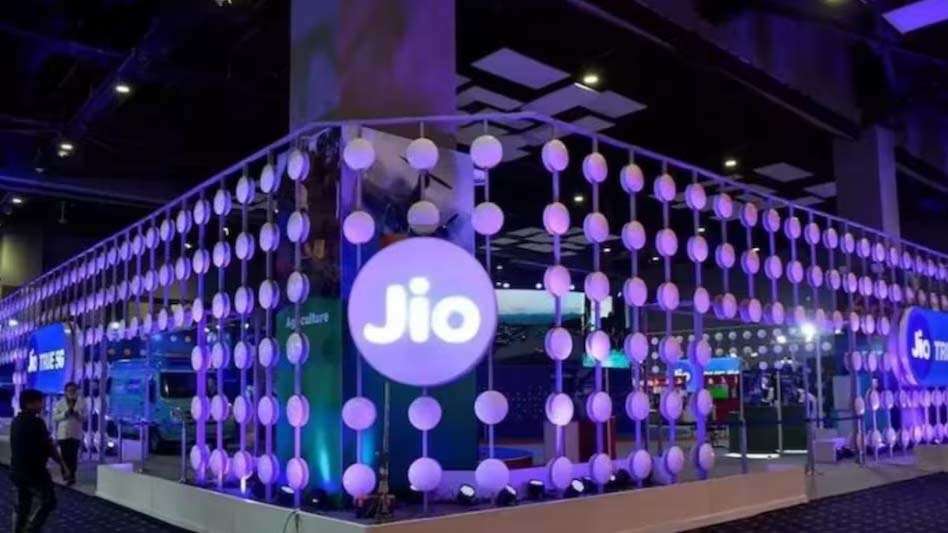 increased number of subscribers
The company said that Reliance Jio is setting up a 5G network and expanding its existing wireless and wireline network capacity. Jio, a subsidiary of Reliance Industries, is primarily engaged in the business of providing digital services. According to the company, its net worth stood at Rs 2,11,281 crore at the end of the December quarter, up from Rs 2,06,644 crore in September and Rs 1,93,616 crore in the year-ago quarter. Jio has added 7 million net subscribers during the last quarter.

However, Reliance Industries Limited reported a decline in net profit on a year-on-year basis for the quarter ending December 2022. The company’s net profit in the December quarter stood at Rs 15,792 crore. While it was Rs 18,549 crore in the year-ago period.