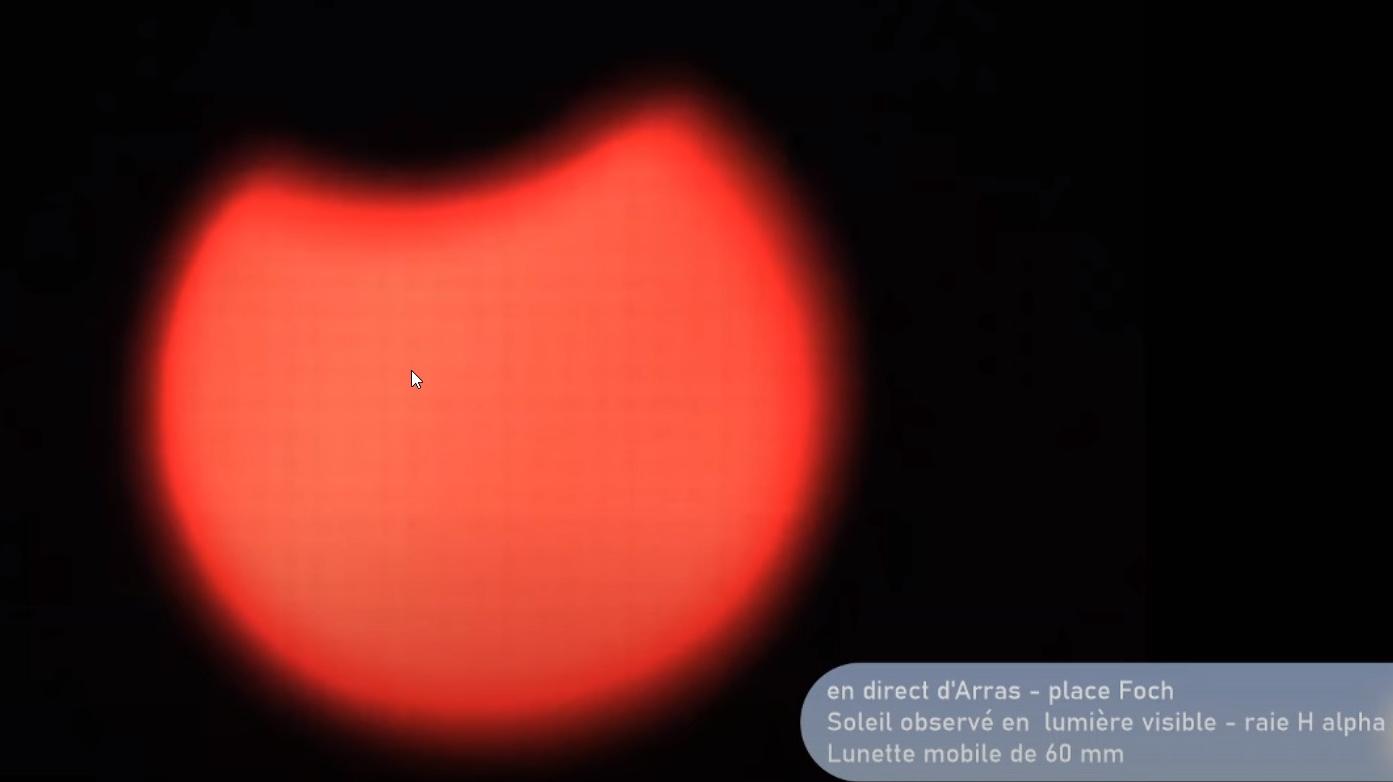 Find here all of our live #ECLIPSE

12:46 : The partial eclipse reached its maximum between 11:55 am and 12:20 pm. The Paris Observatory is continuing its explanatory work on its YouTube channel. It also offers very beautiful images including this one, taken live from Meudon (Hauts-de-Seine) using a spectroheliograph. Again, one should not look at the sun without special glasses.

Warning the eyes ! An annular solar eclipse is in progress. Do not look at it directly, and instead go through the images of the Paris Observatory to observe the phenomenon live.

Technical hearing, but big stake: the Council of State examines today the appeals against the reform of the unemployment insurance of the unions, which hope to obtain at least its suspension before its entry into force envisaged on July 1.

• The insurance group Axa has announced that it will release an envelope of 300 million euros for 15,000 of its restaurant customers, in order to absorb part of their losses due to Covid-19.

• The alleged perpetrator of the slap inflicted on the President of the Republic will be tried this afternoon in immediate appearance.

11:32 : The solar eclipse begins to be visible from the site of the Paris Observatory based in Meudon. 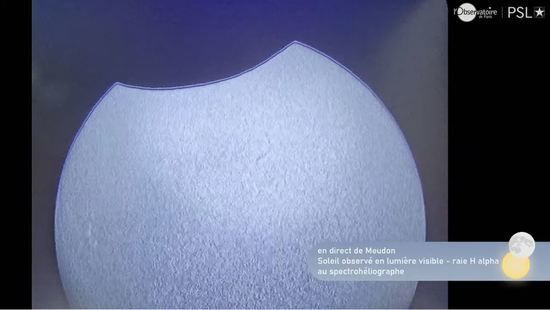 11:19 a.m. : The start of the eclipse is expected at 11:12 am in Meudon (Hauts-de-Seine), where the spectroheliograph of the Paris Observatory is located. This instrument makes it possible to obtain black and white images of the sun.

11:06 : That’s it: the Paris Observatory has started broadcasting the solar eclipse which must begin at any moment. Follow this event live and in pictures with us here. 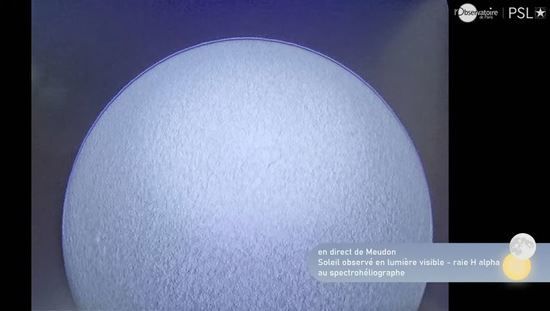 11:18 am : You are a thousand times right. So let’s remember the basics: it is imperative not to look at the star directly, even with sunglasses or through a cloud. The most curious will have to protect themselves with glasses sold in astronomy stores (beware of used eclipse glasses), or use the means of observation of amateur astronomers. We can also contemplate it indirectly, in projection on the ground for example. Or, even better, follow the phenomenon live and in complete safety on YouTube thanks to the Paris Observatory!

11:00 : It would be good I think to warn about the danger to the eyes in each of your messages about the eclipse! Not everyone will bump the posts so far.

10h52 : All French people will not be equal in the face of the solar eclipse, which must begin in about twenty minutes, and last until 13 hours. Astronomy enthusiasts will indeed be able to observe a fraction of the Sun obscured by the black disc of the Moon, at 16% in Lille, 13.2 %% in Paris, 5.5% in Toulouse and only 2.8% in Marseille. …. “The further south-east we go, the less obscuration will be important”, explains Florent Delefie, of the Paris Observatory, who will broadcast the event live on YouTube.

10:07 : We will suggest that you follow this eclipse live. From 11 a.m., the Paris observatory will broadcast images of the event using its state-of-the-art equipment.

09:26 : Coming soon ! A solar eclipse will cross the sky of the northern hemisphere at midday, over a strip of about 500 km running from Canada to Siberia, passing through Europe, where it will be only partial but still dangerous. for eyes. We told you all about it in this article.