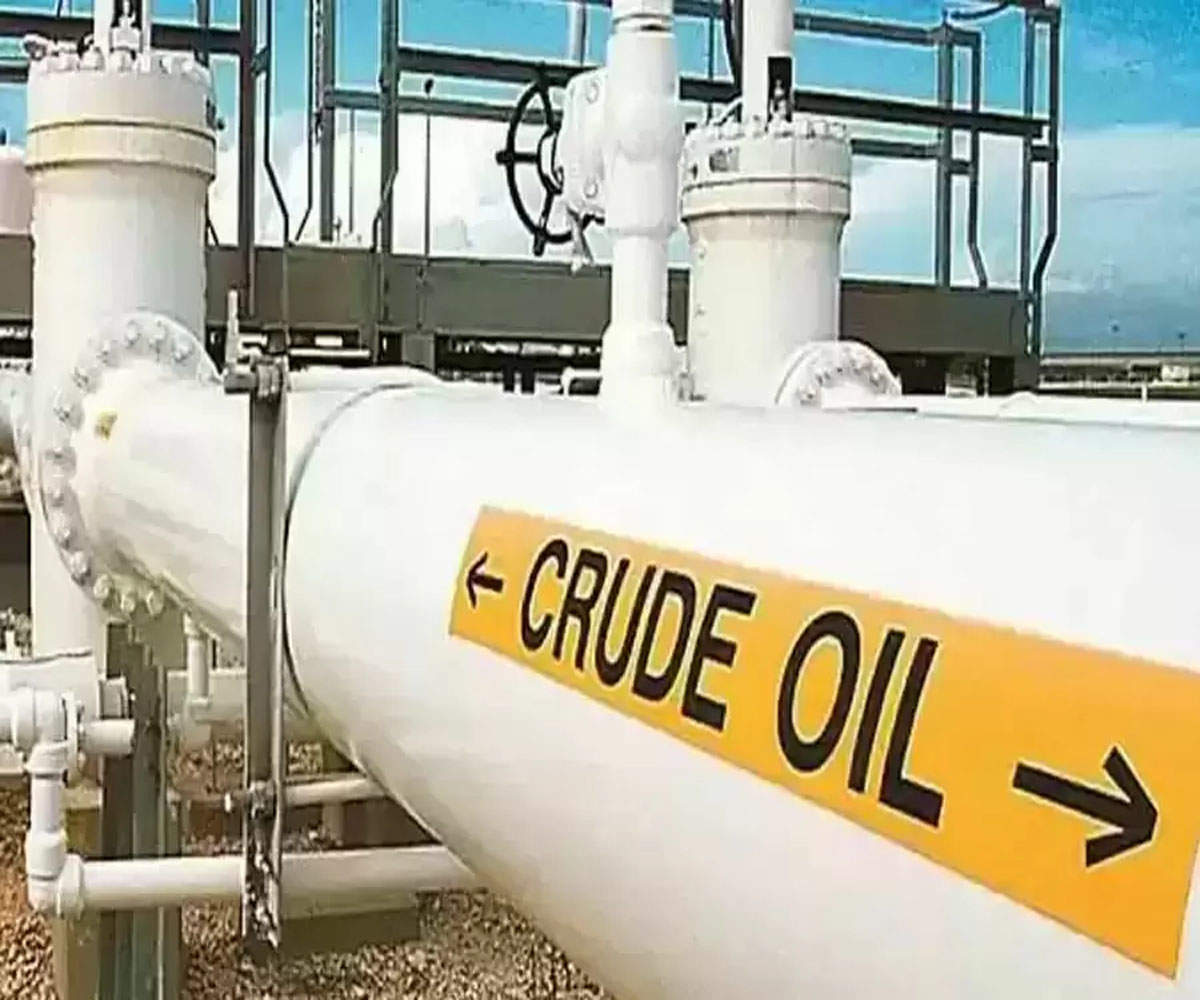 New Delhi. The problems for petroleum importing countries like India, which depend on the international market to meet the requirement of petroleum products, seem to be increasing once again. Due to the accident of Gulf of Mexico oil wells and aftershocks of Hurricane Ida, the price of crude oil in the international market is showing an upward trend for the fourth consecutive week. Due to the continuous increase in the price, the price of crude oil has increased by more than $10 per barrel during the last four weeks.

Also read this news: Unique Tradition: Not only the living but the dead are also married here

On the other hand, after the havoc of Corona infection subsided, business activities around the world have started returning on track. Due to which the demand for petroleum products is increasing continuously all over the world. In such a situation, the price of crude oil has also started going up. Brent crude, which was trading at a level of $ 65.28 per barrel in the month of August, has once again reached the level of $ 75.34 per barrel. Last Friday, Brent crude had closed at $ 72.92 per barrel. But in this trading week, its price has risen by $ 2.42 to reach the level of $ 75.34. Despite this rise in the price of crude oil, it is a matter of relief for the Indian consumers that the price of petrol and diesel in India has remained stable.

Also read this news: These villages are famous by the name of Deaf Village, only gestures are spoken

Experts say that if there is an increase in the production of crude oil in the Gulf of Mexico and the oil company Petroleos Mexicanos Pemex increases its production, then it will once again increase the arrival of crude in the international market, so that the crude oil There may be a downward trend in the price. However, until the price of crude oil does not fall, the problems of crude oil importing countries like India will continue to increase.