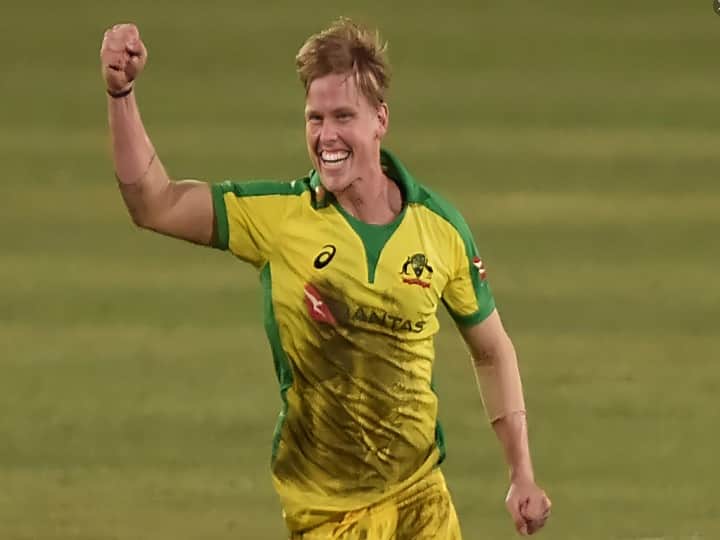 IPL 2021: Before the start of the second part of the Indian Premier League Season 14, there has been a big change in the team of Punjab Kings. Australia’s star fast bowler Nathan Ellis has joined Punjab Kings. Ellis will replace Jhye Richardson in the team. Apart from this, another change can also be seen in Punjab Kings soon.

Alice is being seen as Australia’s rising star. Ellis was named as a reserve player in Australia’s T20 World Cup squad released on Thursday. According to a report in cricket.com.au, three IPL franchises wanted to keep Ellis with him but Punjab Kings finally managed to sign a contract with Ellis.

Richardson and Meredith dropped out

Australian players Jhye Richardson and Riley Meredith have not declared themselves available for the second part of IPL 14. The replacement of both the players was being searched by Kings XI Punjab. A Kings XI Punjab official said that we have added Nathan Ellis to the team. Along with this, the official claimed that coach Anil Kumble will also take a decision on the other player in a day or two.

IND vs ENG: Teams of India and England will face each other after 19 years at Headingley ground in Leeds, know past records