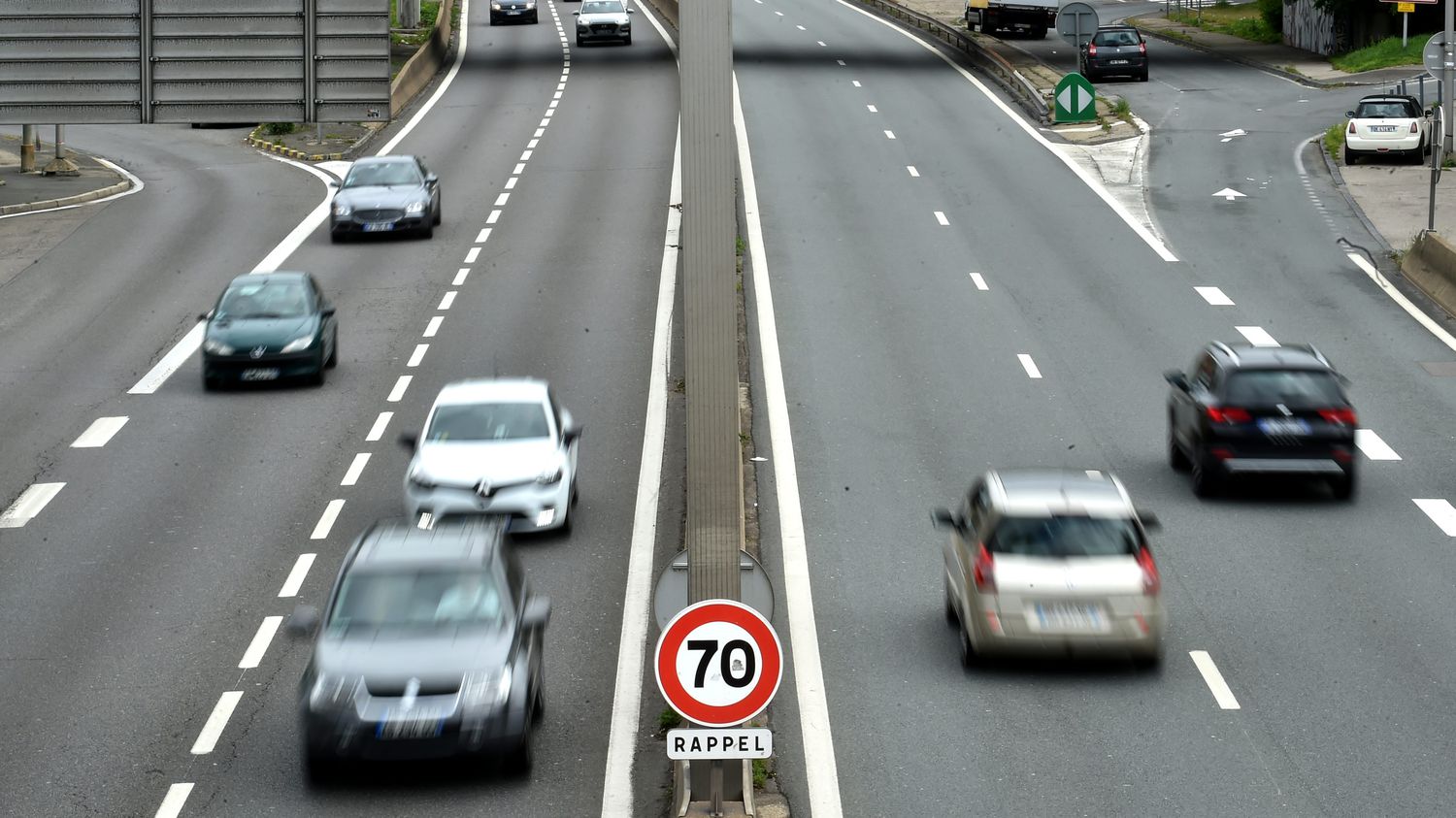 From July 2022, manufacturers will have to equip their vehicles with the AIV (Intelligent Speed ​​Adaptation). With this system, the car will automatically adapt to speed limits.

A car that brakes on its own in the event of speeding: this new technology will be mandatory from July 2022 for all new vehicles. This is called the Intelligent Speed ​​Adaptation (IVA) system. A regulation officially adopted by the European Commission on Wednesday November 17 and a little passed … under the radar.

This new system comes in addition to the speed limiter that can be adjusted manually. The AIV will automatically recognize the maximum authorized speed thanks to a camera or with the vehicle’s GPS position. When you are speeding, the system is triggered.

According to engineer Fabrice Herveleu, who worked on this technology, “The primary objective is really to inform the driver that the road on which he is traveling is limited to so many kilometers per hour and that he is overtaking. If the speed limit is maintained or even increased, there may be have a more intrusive alert when driving, ie a system that will make the vehicle decelerate and therefore play on the vehicle’s brakes to slow its speed. “ The system has been under study for several years. It will still be possible to deactivate it when you start your car.

However, this technology is already eliciting a lot of reactions from motorists. This is the case of Benoît, he wonders if this assistance will not become harmful and even dangerous to his driving. “Sometimes you have to speed up, to be able to have time to overtake. If the car prevents you from doing it, that can be a risk as well”, he said. A finding shared by Pierre Chasseray, head of the 40 million motorists association. He was able to test this system.

“We have a system that is wrong when we look precisely at its device.”

“For example, if you are driving on a motorway, the tool can detect the speed limit that is affixed to the motorway exit, says Pierre Chasseray, which generates relatively sudden braking of the vehicle and which can cause motorists to slow down too fast, too hard and lead to highly accident-prone situations. “

A rather contradictory speech with the estimates of the European Commission. According to her, the AIV will reduce the number of road accidents by 30%. An approach that is part of the European ambition known as Vision Zero, that is to say no deaths on the roads of Europe in 2050.