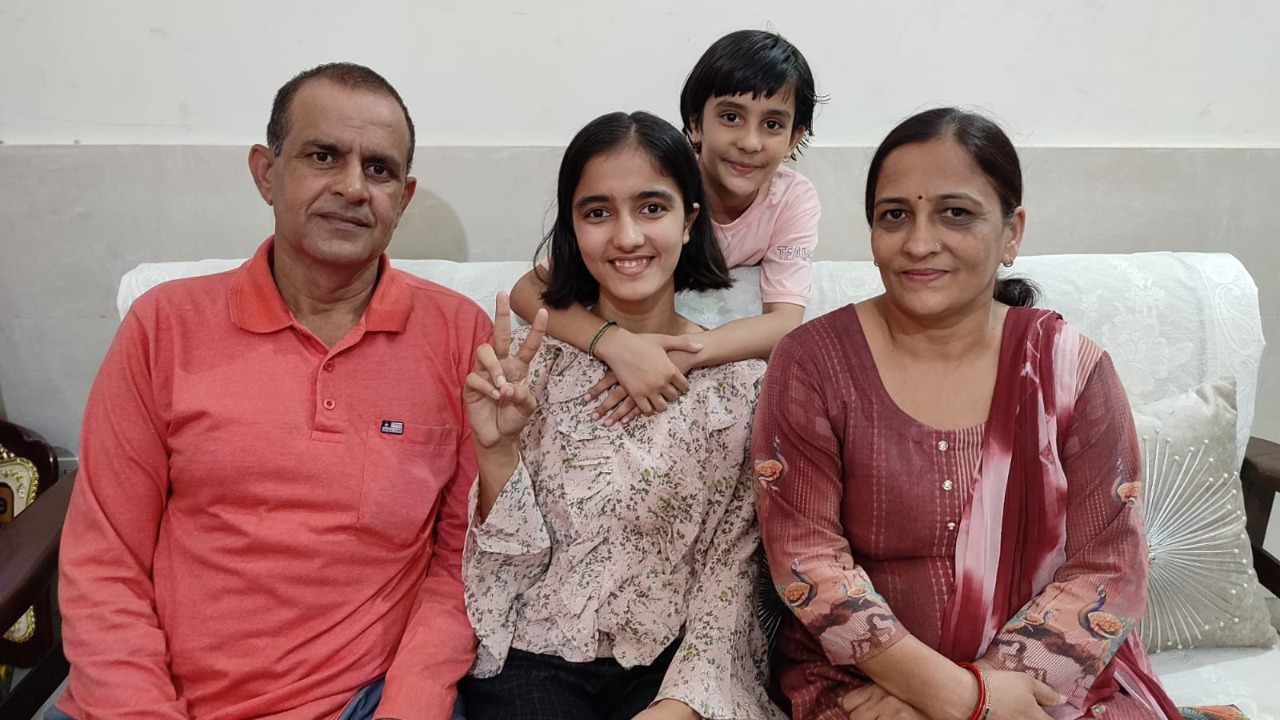 It would be the first women’s batch of the NDA.

Dhaka was clear about her aim while pursuing bachelor’s degree in arts (BA) at Lady Shri Ram College for Women, Delhi. “Ether I was to join civil services or defense services. As it was declared in September last year that women could also appear in the NDA exam, I immediately applied for it. Otherwise, the next window to enter defense services was to come in the Combined Defense Services (CDS) examination after graduation, ie, after three years,” she said.

On September 22, 2021, the Supreme Court ruled that women candidates are allowed to appear for the November exam as “gender equality” issues cannot be postponed. The exam took place on November 14, 2021. “My basics were strong. I was a good student. I didn’t need to prepare hard,” said Dhaka.

“For the interview, I came to know it would be a personality-based test. There was a need to reflect the natural personality. You couldn’t pretend there. Besides, I started jogging and doing other exercises as well,” she added .

Dhaka’s overall rank is 10th, and she is the topper among women.

Her grandfather Subedar Chanderbhan Dhaka (retd) and father Hony Naik Subedar Vijay Kumar Dhaka (retd) have been behind her inspiration to join the Army. “Besides, I stayed in Army cantonments of Roorkee, Delhi, Chandimandir, and N-Area in Chandigarh. People respect Army personnel and trust them. The services help in your holistic development—mental, physical and emotional. You can serve your nation with pride,” she said.

Her elder sister is also in the Military Nursing Service.

Presently, the family lives in Zirakpur.

Meanwhile, elated father Vijay Kumar Dhaka reacted, “Both daughters were good at studies and showed their skills. There was an opportunity to enter services after Class 12 and Shanan clinched it.”

When asked about Shanan’s younger sister, who is in Class 5, the father said, “She will be free to choose her path. There will be no pressure on her.”