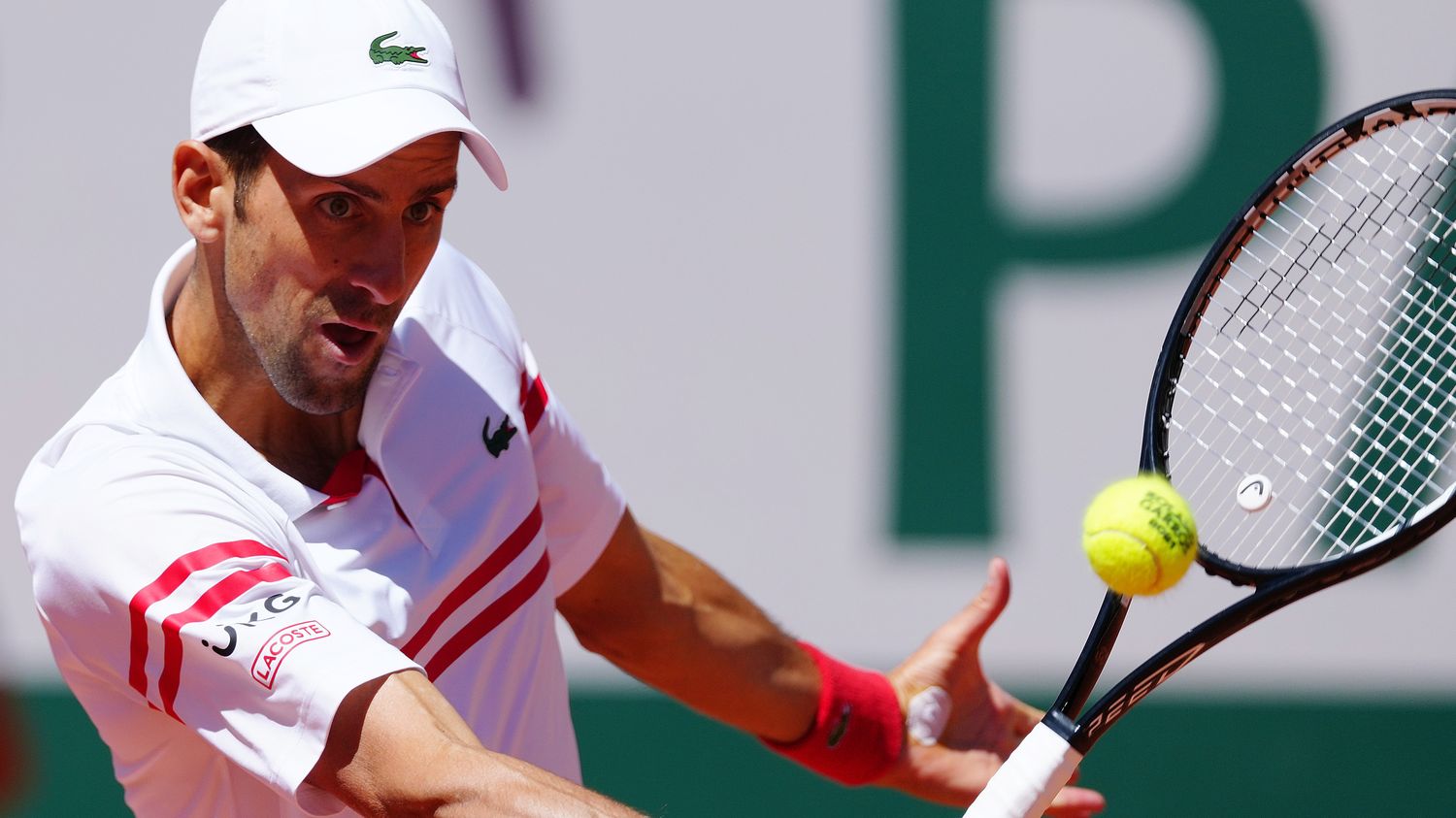 The Serbian had a happy Sunday by giving a child the racket with which he won his second Roland-Garros.

If the tennis players are not supposed to communicate with their coach during the meeting, Novak Djokovic departed from the rule, Sunday, June 13, during his victory in the Roland-Garros final against Stefanos Tsitsipas (6-7, 2- 6, 6-3, 6-2, 6-4).

But it was neither his trainer nor his wife, always so expressive during her husband’s matches, that the world number 1 heard during his final but a young boy, seated in the front row, who gave his support. unconditional to “Djoko” throughout the game. “I don’t know this boy. But I heard it the whole game. Especially when I was behind two sets to zero, he encouraged me and even did more coaching me, giving me tactics. I found it very cute and very nice “, reacted the player.

A winning coaching for the young child who even left the Philippe-Chatrier court with an eternal memory: Djokovic’s racket with which he won his second Roland-Garros, a gesture that made the lucky little one crazy with joy as revealed. the images below.