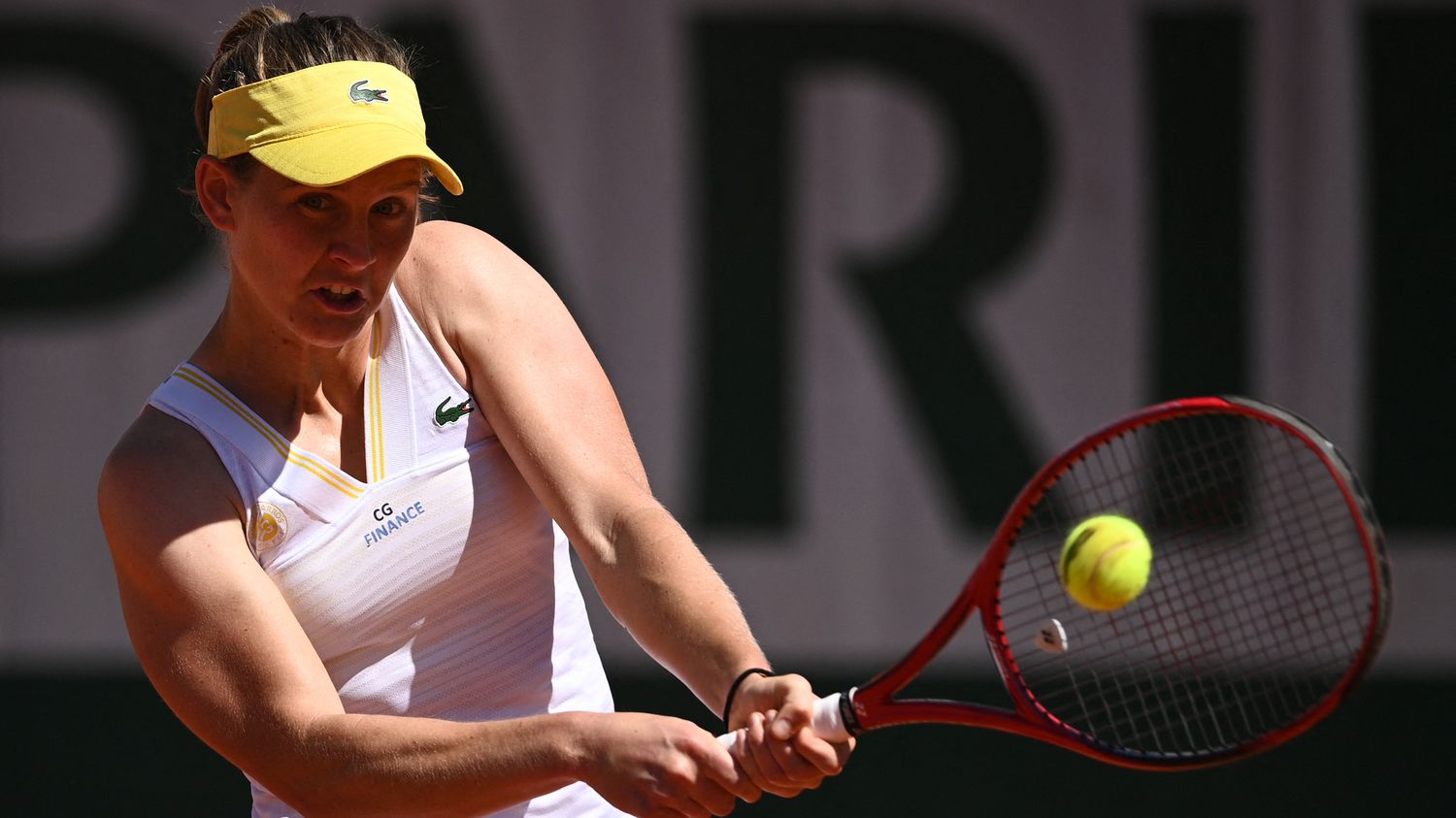 Four French women are entered for the last day of the 1st round, Tuesday June 1st. By dismissing, with difficulty, her opponent out of qualifying, Fiona Ferro became the first Habs of the day to advance to the second round. Océane Babel, who was playing her first Grand Slam round, lost with honors to Elina Svitolina, world No. 6.

It goes for Ferro

Fiona Ferro was scared but fulfilled her mission. The 51st world and best French in the WTA rankings, who created a sensation last year at Roland Garros by reaching the round of 16, qualified for the second round. She won in three sets (6-1, 1-6n, 6-4) and 1h41 of play against the player from Taiwan out of qualifying, En-Shuo Liang, on the Suzanne-Lenglen.

After a first set won hands down (24 minutes), the Frenchwoman showed a whole new face in the second round, chaining errors (17 unforced errors for a winning shot). Broken early in the decisive set by the 297th in the world, Ferro managed to come back and finally win on the serve ofEn-Shuo Liang. In the next round, the French will have to increase her level of play if she wants to pass, since she will face Jennifer Brady, seeded No. 13.

A convincing first for Babel despite the defeat

It was too hard for Océane Babel. In the first round and for her first Grand Slam match, the 17-year-old young Guadeloupe, benefiting from a wild-card, faced Elina Svitolina, seeded n ° 5. Suffice to say that the task promised to be complicated for the left-handed, 1052nd in the world. Largely dominated in the first set, Océane Babel suffered from the aggressiveness of the Ukrainian.

The 6th junior player, however, created a little surprise by taking the service of her opponent from the start of the second set, before cracking at the end of the game – broken twice (6-2, 7-5). Despite this defeat, the young Habs showed great things on the Central. His Parisian fortnight is not completely over, since Babel will defend his chances in the junior tournament.