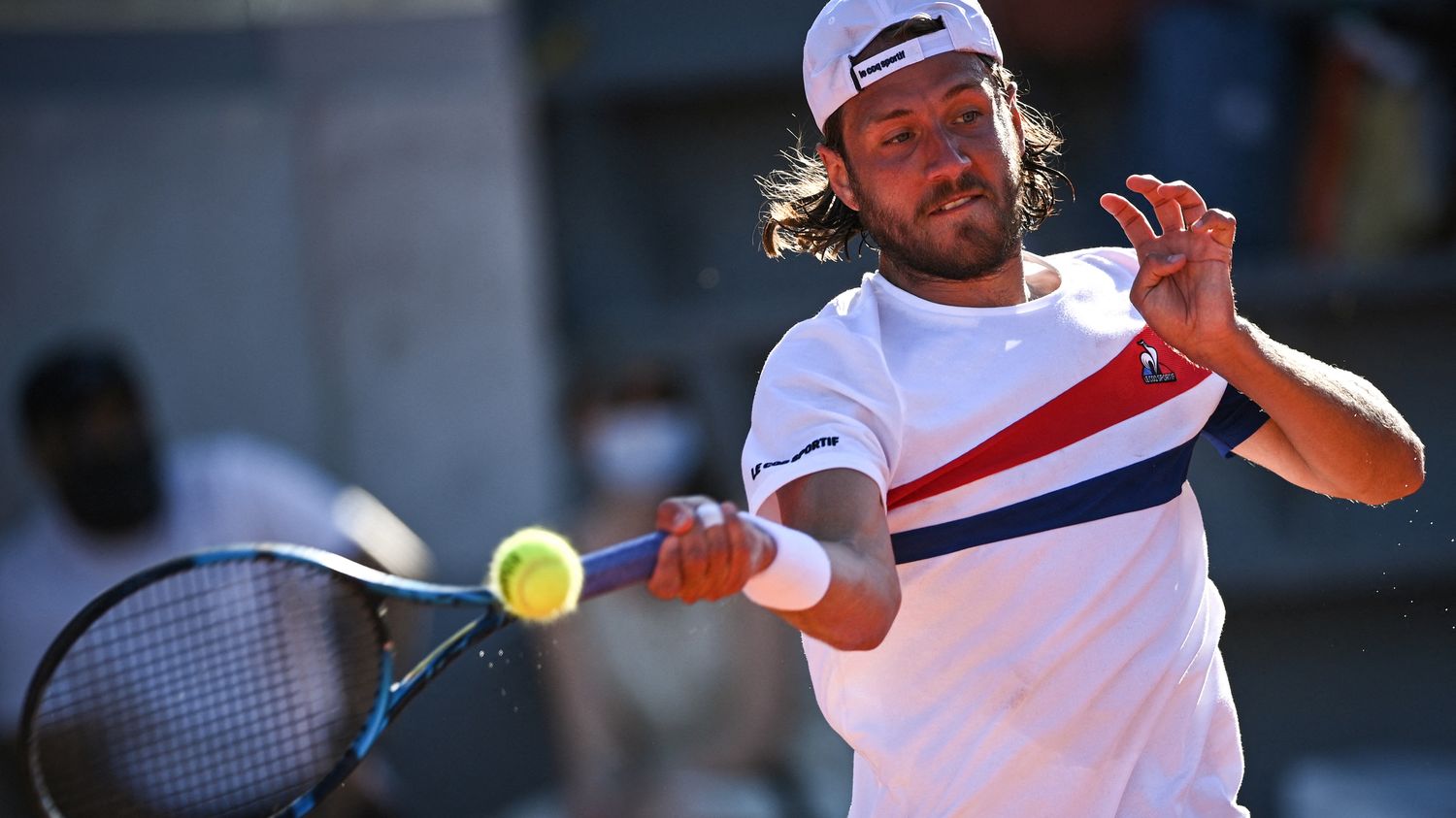 They are now only three French and four French women qualified for the second round of this edition of the Roland-Garros tournament. For men, it is the worst record of French tennis in twenty years.

This Roland-Garros 2021 was eagerly awaited and already disappoints, three days after the start of the Parisian Grand Slam. On social networks, Internet users do not hide their disappointment: “I think it’s the worst start to Roland-Garros for the French in the 21st century“, or “the French record is catastrophic, never seen that!“For French tennis players, this is the worst record of the last twenty years in this tournament.

On the women’s side, out of the 11 tenniswomen competing in this first round, four qualified for the second round: Fiona Ferro, Kristina Mladenovic, Caroline Garcia and Harmony Tan. An assessment in the first round which corresponds to what we have observed in women over the past 12 years. On average, over the past 20 years 40% of French tenniswomen have qualified for the second round of the tournament, against 36% for this 2021 edition.