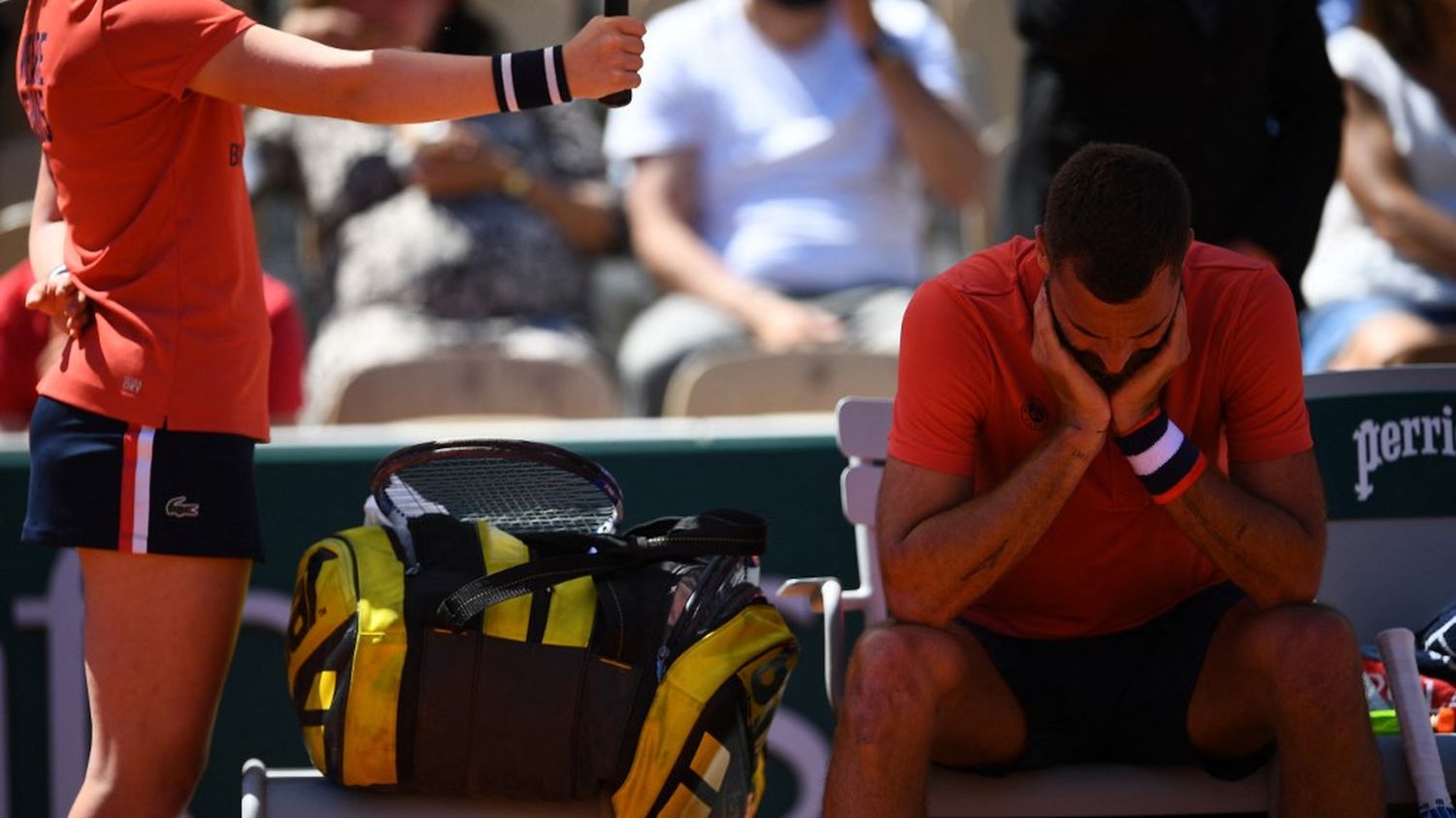 The 2021 edition of Roland-Garros continues at Porte d’Auteuil. But for the second day of the tournament, Monday May 31, the French did not shine. Benoît Paire and Pierre-Hugues Herbert, opposed to the seeds, will not see the next round.

The step was too high for Benoît Paire

The game was very badly started for Benoît Paire against Casper Ruud, seeded n ° 15. The French, broken from the start, was led 3-0 before coming back to equality, saving two sets points, and finally winning the first set. His good momentum continued into the start of the second set, allowing him to take the service of the Norwegian. But Ruud answered him directly with a debreak.

In the rest of the second round, Benoît Paire contested several decisions of the chair umpire, in particular on a break point, ultimately won by Ruud. The scalded Frenchman then lost seven consecutive games, allowing the Norwegian to return to a set everywhere, then to win the third.

In a tight fourth round, Benoît Paire relied on the support of the public present on the Simonne-Mathieu court to get back into the game. Smiling, he even participated in the “Olas” launched by the spectators, from his bench, during the side changes. Thanks to good first balls, he put Casper Ruud in difficulty. But the march seemed too high for the Avignon against the recent winner of the Geneva tournament and semi-finalist in Monte-Carlo and Madrid. He finally gave in to the tie-break, before leaving the court in tears.

For a guy who is said to be hated, Benoît Paire still retains a nice popularity rating #Rolland Garros #FrenchOpen # RG2021 pic.twitter.com/wIoNEjIgfJ

Winner 5-7, 6-2, 6-1, 7-6, Casper Ruud will face the winner of the meeting between the French Arthur Cazaux and the Polish Kamil Majchrzak. Benoît Paire recorded his fourth consecutive defeat in as many tournaments.