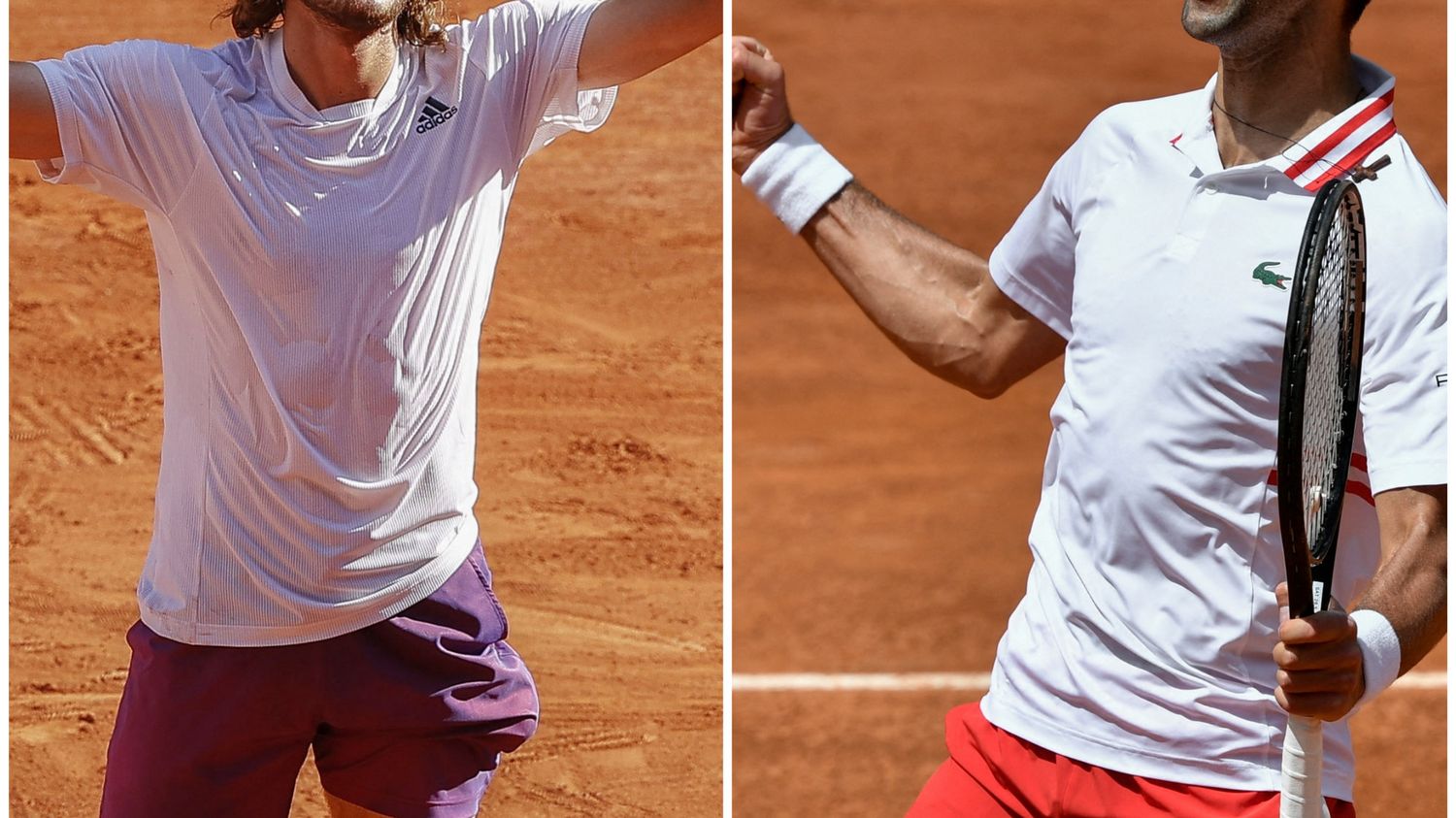 Novak Djokovic and Stefanos Tsitsipas meet on Sunday June 13 on the Philippe-Chatrier court to win the Musketeers Cup. If it is a first Grand Slam final for the Greek, the Serbian will play his 29th final in a major tournament. Which of the two will have the weapons to bend the other? Julien Benneteau, franceinfo consultant: sport takes stock before the clash of the titans.

Julien Benneteau’s point of view: “I’m not giving any advantage on this point. Novak Djokovic played longer yesterday, and obviously against Rafael Nadal, it leaves a lot of traces. But I think he has powers of recovery which are out of the ordinary. So I believes he will recover well, and that he will be ready. Opposite, Stefanos Tsitsipas, although he played a little shorter against Alexander Zverev in the semi-finals, nevertheless drew on his reserves a lot. in the middle of the afternoon in a great heat, for five sets. The match lasted more than 3h30, and emotionally he also drew. We saw him at the end, he was very moved and touched because it is violent a match like that. So I think they are going to be on an equal footing on that. “

“When Tsitsipas takes the rally with his forehand, he is very dangerous. On the other side, we have Djokovic on the backhand who is able to block, take the ball very early, lead the rally, shove and to move his opponent with his crossed backhand and long line. That will be one of the keys to the match. We will see how Tsitsipas will behave. If he is passive, it will be complicated for him. And at the same time, he he will have to find the right mix not to rush and get countered. As for consistency, I would say that, de Generally speaking, Djokovic is a bit stronger. But Tsitsipas showed throughout the fortnight that he was a monster of consistency as well. “

“It is true that Tsitsipas will play his first Grand Slam final, while Djokovic will play his 29th final, including his sixth in Paris. This element can turn things in the Serbian’s favor.

However, Djokovic must not switch the other way, because he is playing to make history and he has a golden opportunity to achieve something huge after beating Nadal. He has an incredible opportunity to get closer to Roger Federer and Rafael Nadal with a 19th Grand Slam title, and it will inevitably get in his head. By winning on Sunday, he can to be the only player in history since the start of the Open era to win all Grand Slams at least twice. It’s historic, like the fact that Tsitsipas is playing for his first major final. If he doesn’t get carried away by that, on that point, it’s an advantage for Djokovic. “

“This final will be played on the ability of one like the other to find solutions to the problems that his opponent will pose to him, in the tactical schemes, in the physical combat and in the management of emotions. the one who will succeed in adapting his choices and his options, and the one who will impose on the other as the match progresses his tempo and his game, each with his weapons. I think that if Djokovic locks Tsitsipas in the backhand diagonal , that could be complicated for him. I will give a small advantage to Novak Djokovic with a 55% for the world number 1, and 45% for Stéfanos Tsitsipas. “