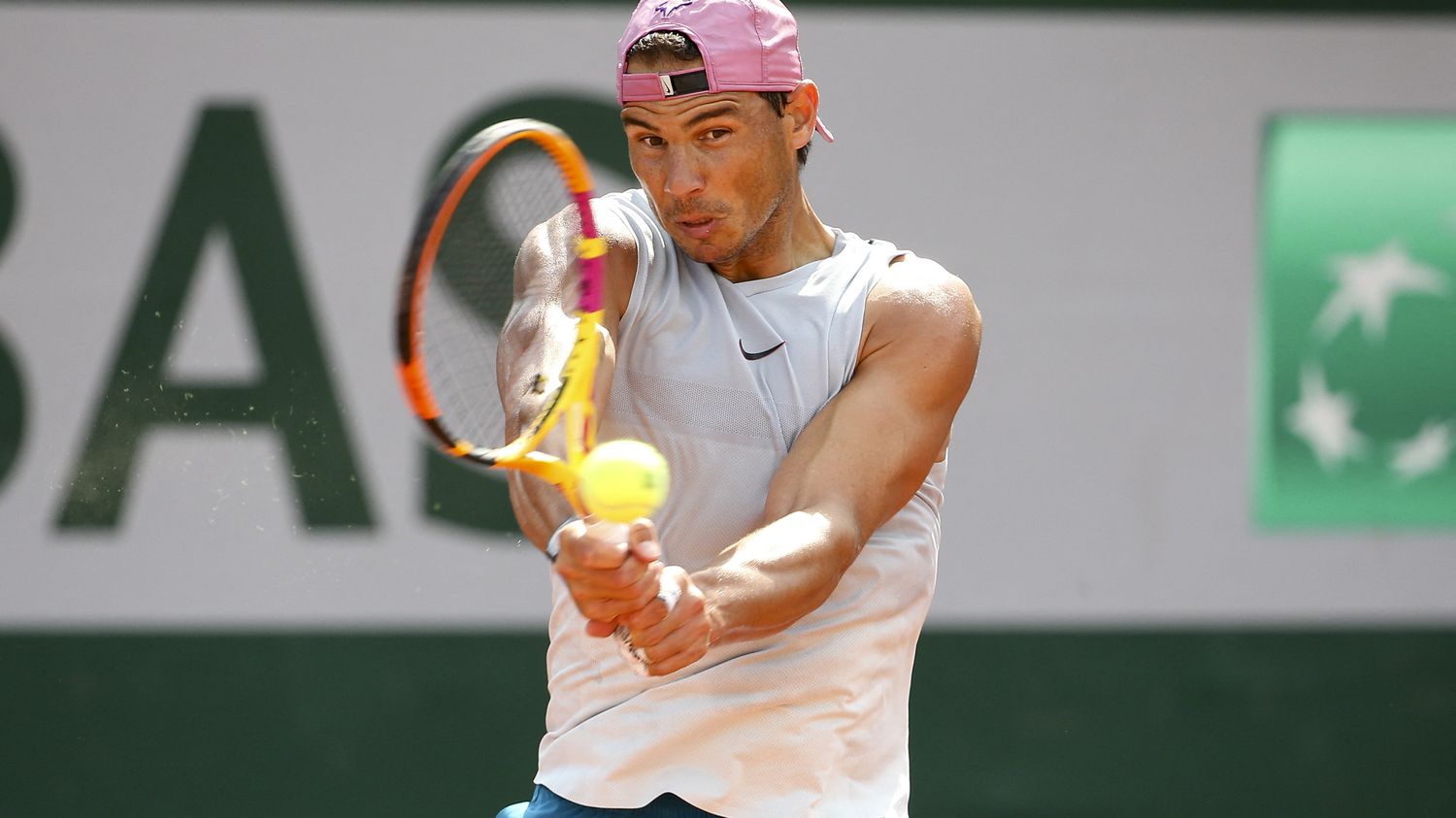 After two busy first days, the first round ends on Tuesday June 1st. The last cadors enter the running with Rafael Nadal or Novak Djokovic for the men. Note the 100% French duel between Hugo Gaston and Richard Gasquet, and the debut of Gaël Monfils. Among women, Ashleigh Barty, world number 1, will also take her first steps, like Fiona Ferro, French number 1.

To conquer a 14th title at Roland Garros, Rafael Nadal starts his campaign against the Australian Alexei Popyrin in the third match of the day on the Philippe-Chatrier. Author of a season on clay with two titles in Barcelona and Rome, the Spaniard must approach this start seriously against the 63rd player in the world, who is part of the new generation. Three weeks ago in Madrid, Nadal had made short work of the Australian (6-3, 6-3) in the round of 16. To see if history will repeat itself on Tuesday.

Novak Djokovic will have to control his nerves

Another big favorite in the men’s table, Novak Djokovic will have to pass the obstacle of the fantastic Tennys Sandgren in the first round. The Serbian has just won the Belgrade tournament on Saturday, May 29, and arrives at Roland Garros with the objective of winning it a second time, after his coronation in 2016. Scheduled for a night-session, the meeting promises to be potentially explosive if the 29-year-old American, capable of the worst as well as the best in a Grand Slam, is in a great day. Often nervous these days on the court, Djokovic will especially have to keep his calm to avoid a premature exit from the road.

Ashleigh Barty finally back in Paris

World number 1, Ashleigh Barty goes to regain her title won on Parisian clay in 2019. Absent last year, she refused to make the trip to Roland Garros due to the Covid-19 pandemic. Since then, the Australian has been untenable and has had an almost perfect 2021 season with three titles and a gravel final in Madrid. Facing the American Bernarda Pera, 70th in the world, Barty’s first round will be a good start.

Having become the first French player in the WTA rankings, Fiona Ferro (51st) had a very good run last year at Roland Garros with an eighth final. But her season is, for now, mixed with a recent abdominal injury, which has kept her off the courts since April 23. A complicated preparation for this edition, which represents one of the best French chances this year. In the first round, she will face Taiwanese qualifier En-Shuo Liang, ranked 295th in the WTA. The opportunity to regain rhythm and confidence.

Gaston-Gasquet, the shock of the generations

In one of the posters of this first round at Roland Garros, this Franco-French clash between Hugo Gaston (20 years old, 141st) and Richard Gasquet (34 years old, 53rd) represents a shock of the generations of French tennis and promises with two players who love clay. Toulouse’s Hugo Gaston, completely unexpected, had done wonders last year near the Porte d’Auteuil, with an eighth-final against Dominic Thiem. In front of him, the veteran Richard Gasquet who will play his 18th Roland-Garros. Le Biterrois is nearing the end of his career and his best performance in Paris remains a quarter-final in 2016.

This first round meeting promises to be special in several ways. First of all because with the French Gaël Monfils (34 years old, 15th), you never really know what to expect, and especially because he faces a clay specialist with the Spaniard Albert Ramos- Vinolas (33 years old, 38th). The first tricolor in the ATP ranking is lacking rhythm and tackles this Roland-Garros without any real objective. Certainly the position in which prefers to find himself one of the members of the generation of the Four Musketeers, accustomed to extended matches and thrills. His best result remains a semi-final against Roger Federer in 2008 … thirteen years ago already.