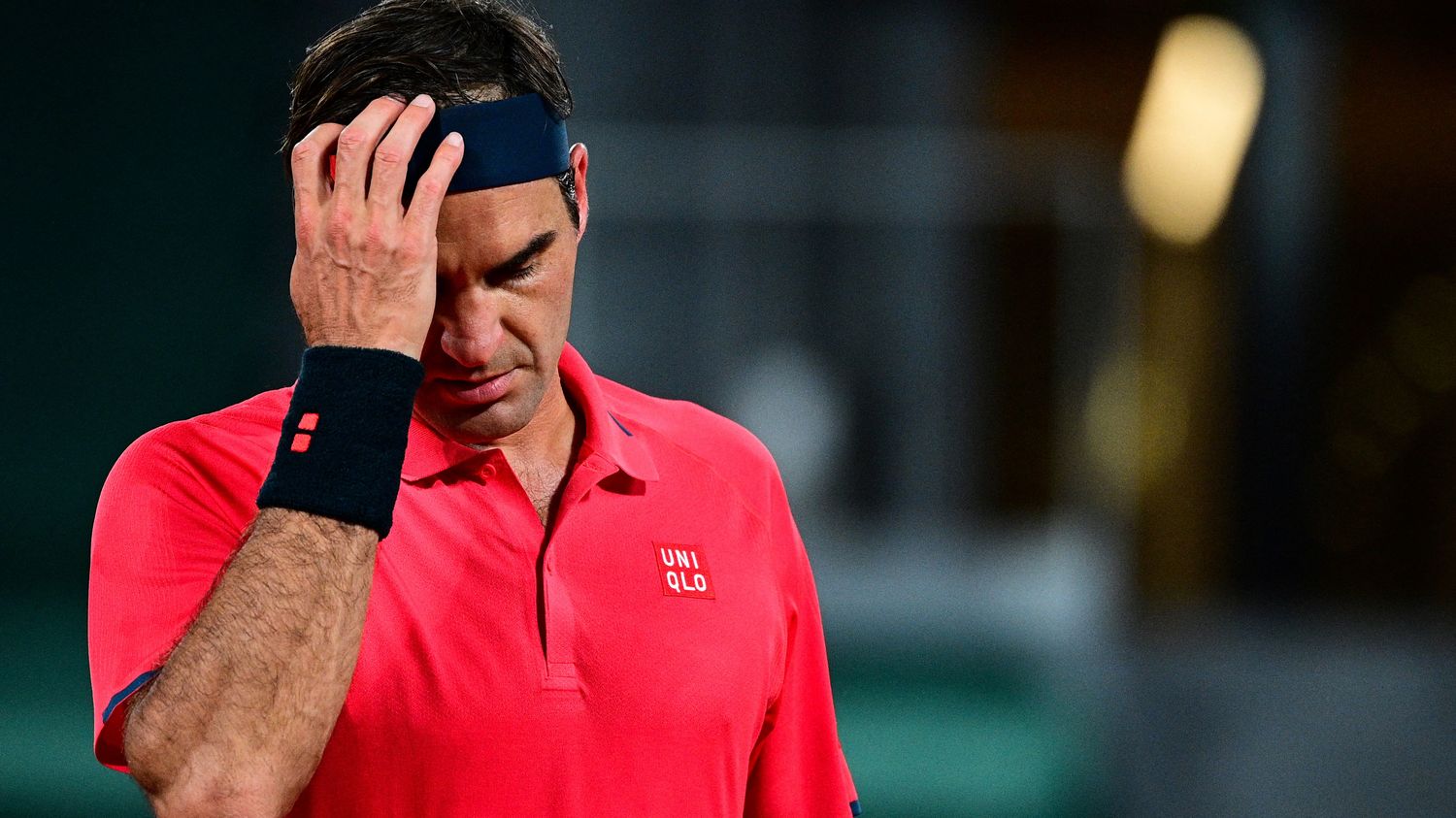 Decreased after his marathon match against Dominik Koepfer on Saturday night, the Swiss preferred to throw in the towel. The Italian Matteo Berrettini, who was to face him, is therefore qualified for the quarter-finals of the Parisian Grand Slam.

It’s a cold snap that has just hit the Porte d’Auteuil. Switzerland’s Roger Federer decided to forfeit Sunday, June 6, on the eve of a round of 16 against Matteo Berrettini, the day after a difficult victory against Dominik Koepfer.

“After talking to my team, I decided that I had to withdraw from the Roland-Garros tournament today. After two knee operations and more than a year of rehabilitation, it is important that I listen to my body and that I do not go too quickly in the return to competition. I am delighted to have won three games. There is no better feeling than being back on the pitch “, said the former world number one.

He had left the doubt in the morning but his forfeit confirms the warning signs already perceived the day before against Dominik Koepfer. The Swiss had experienced physical difficulties for two sets before coming out against the German in four sets.

Back at Roland Garros after two years of absence, Roger Federer is now turned to what should be the real meeting of his season for the grass tour with, as a climax, the third major of the year at Wimbledon.