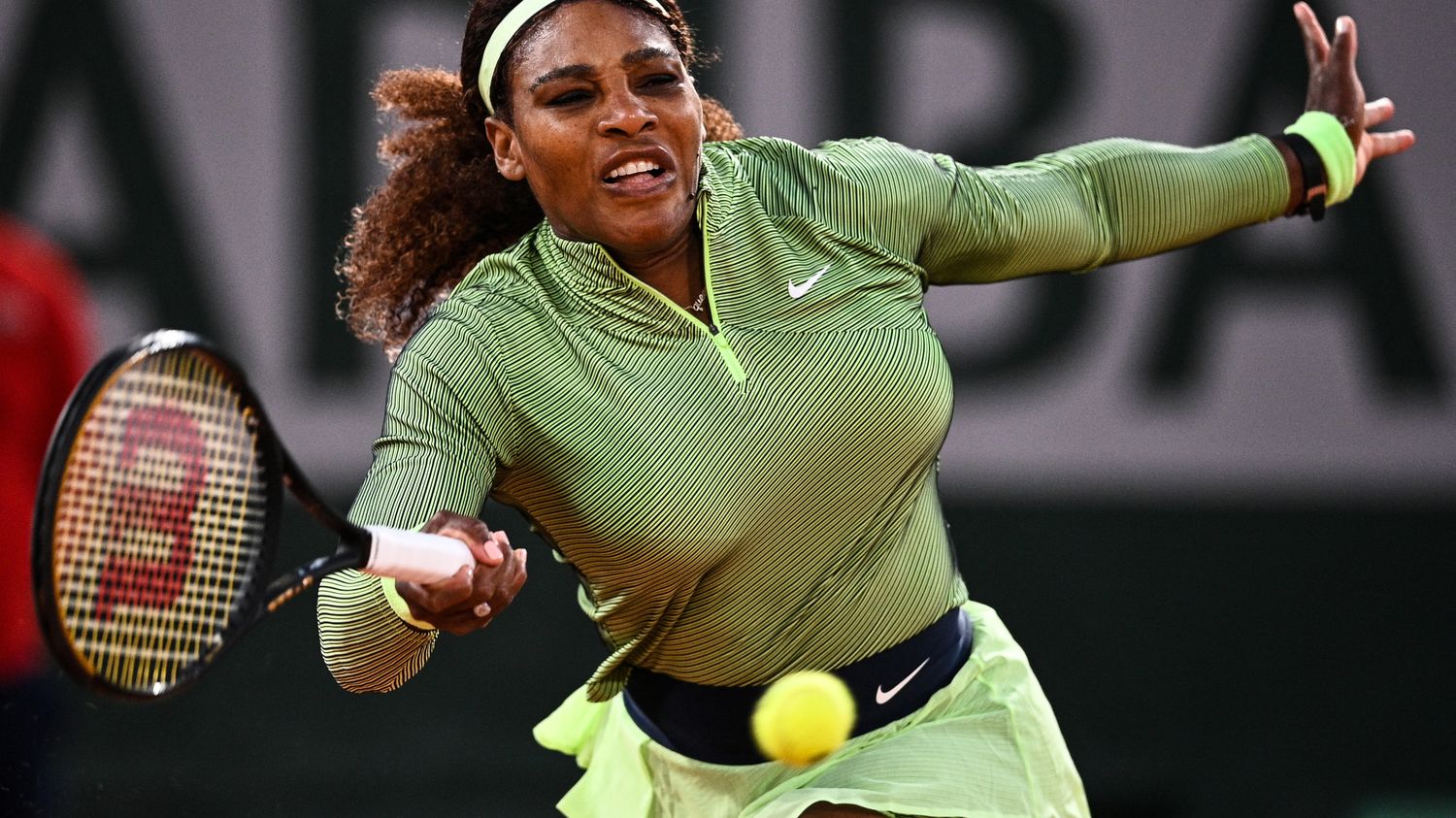 For an evening of the first “night session” at Roland Garros, Monday May 31, the American Serena Williams qualified in two sets (7-6, 6-2), while having to work against the Romanian Irina -Camelia Begu (74th). In front of her only entourage in the box, and a dozen photographers and journalists in the spans, the 8th player in the world made her powerful strikes on the central Roland-Garros, in deafening silence to say the least. A rather strange atmosphere at nightfall on the Porte d’Auteuil, due to the curfew at 9 p.m. and the compulsory departure of the public at 8:45 p.m., for a “night session” planned a quarter of an hour later.

A feeling of absolute emptiness spread in the stands of the central court when Serena Williams, accustomed to the support of the Parisian public, and Irina-Camelia Begu, made their appearance on the court. No cheers from the audience this time around, only the traditional music and the forced voice of the announcer to put some semblance of atmosphere in this first round match. A meeting that should have attracted an audience of enthusiasts, but whose absence did not seem to bother the American at the top of her 39 years too much.

Visibly in her bubble of concentration, as evidenced by her multiple cries of encouragement in the first set, Serena Williams found herself several times up against the wall against the tenacity and good reading of the Romanian game. Often under pressure, the American strikes to 23 Grand Slam titles redoubled in intensity when she was led 6-5, serve to follow for Begu. In the tie-break, Williams even had to save two set points. She will end it with a shrill cry from the depths of her bowels to win a first round in the snatch, in more than an hour of play.

A victory in a first round without bursts or great tennis flights for the American, returned to the locker room as it came, without noise. Direction now the second round against another Romanian, Mihaela Buzarnescu, in an atmosphere that the youngest of the Williams sisters may hope to be more “warm” than in front of an empty Central this time around.