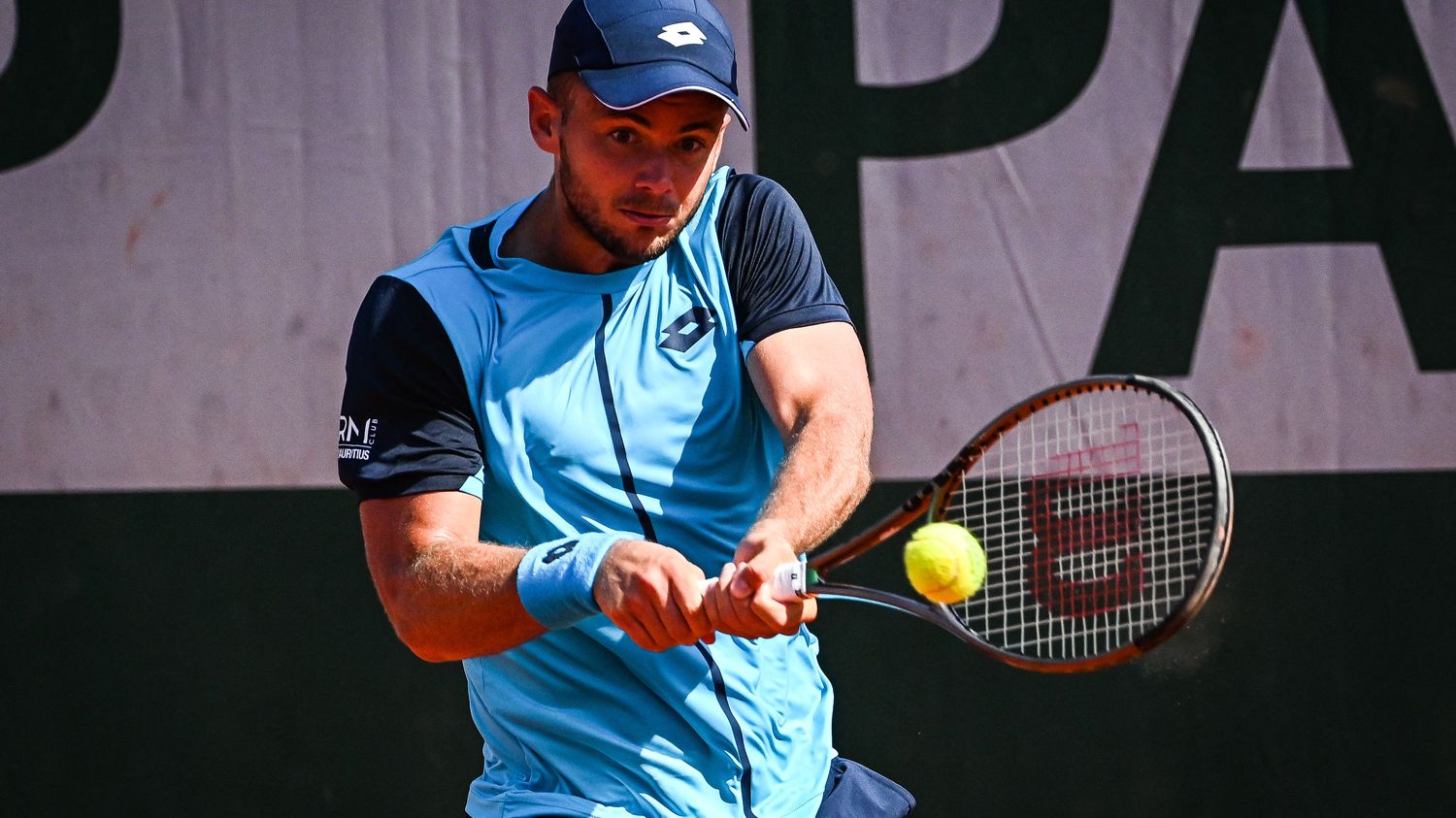 This is a first step to validate your ticket. At Roland-Garros, Tuesday May 17, four French people (two women, two men) punched their ticket for the rest of the festivities. But there were also old glories on the ocher during the day with, in particular, the success of the Spaniard Fernando Verdasco who, at 38, still dreams of the main draw. Tour of the courts on the second day of qualifying.

Enzo Couacaud and Geoffrey Blancaneaux continue on their way

Their two successes are the extra ray of sunshine above a heated Porte d’Auteuil like in summer. At the start of the day, Enzo Couacaud (174th in the world) had a lot to do, on paper, against the German Philipp Kohlschreiber, former world number 16. But on the court, nothing happened. The Mauritian quickly took over his opponent and won, after a more contested second set and a final tie-break (6-4, 7-6 [7-2]). He will face in the next round the Dutchman Tim van Rijthoven, 202nd player in the world.

Another Frenchman who has taken the leap: Geoffrey Blancaneaux. The winner of Roland-Garros juniors in 2016 did not miss his entry into the running against Mirza Basic. Dominating throughout the match, the Parisian, 195th in the world, sickened the Bosnian (6-4, 6-3) in just over an hour and a half on the court. He will face the British Liam Broady (142nd) in the next round.

But the good French record ends there because, for the other six tricolors, the result was not as expected. The young Lucas van Assche (winner of the junior tournament in 2021) and Arthur Cazaux (former junior world number one), suffered the law of more experienced players: Cerundolo and Tseng. Antoine Escoffier was unable to find the solution against the Argentinian Trungelliti, just like Hugo Grenier against the Russian Kotov. Laurent Lokoli, after a great battle of more than two hours against the Swiss Alexander Ritschard, finally had to give up (2-6, 6-4, 6-4). At the end of the day, Antoine Hoang, who had thrilled the public in 2020, will not join the main tournament again after his defeat against Andrea Vassassori.

Selena Janicijevic and Océane Babel winners of the French battles

They will therefore be three French women in the second qualifying round. After the success of Jessika Ponchet on Monday, it was Océane Babel and Selena Janicijevic who got out of the first round. Océane Babel, only 18 years old and 654th in the world, signs a very good performance by beating Alice Ramé (347th), six years her senior. After more than two hours on court 14 of Roland-Garros, the young Parisian took the upper hand (3-6, 6-4, 6-4). “It’s not easy to play against a Frenchwomanrecognized the French. We are at Roland, we want to do well. At the start of the match I was quite tense, I struggled to really free myself. And when I’m a little back against the wall, I lose a set, and 2-0 in the second, that’s when I start to free myself. I managed to do it towards the end of the match, but it was really tight.“

For the other Bleues, the party was cut short. Emeline Dartron logically lost against the Australian Cabrera, as did Loïs Boisson against the Georgian Gorgoze. Catastrophic day for Lucie Nguyen Tan who suffers a severe 6-0, 6-0 against the German Korpastsch.

Fernando Verdasco will have played at scaring himself, Coco Vandeweghe

There were also former glories in contention at Roland-Garros on Tuesday. Starting with the Spaniard Fernando Verdasco. Former seventh player in the world, in 2009, he quickly found his feelings on Parisian soil. The Madrid native won against Danil Dzumhur, also a former player in the top thirty, despite a slump in the second set (6-2, 5-7, 6-1). For Feliciano Lopez, also a significant figure of the last decade, the road was cut short after his loss against the Italian Moroni (6-1, 7-6 [7-4]).

As for the ladies, Coco Vandeweghe undoubtedly felt the gaze turned towards her. Ranked ninth in 2018, the American has not regained her former level and left the courts in the first round of qualifying after her defeat against the German Gerlach (7-6 [7-4]6-4).