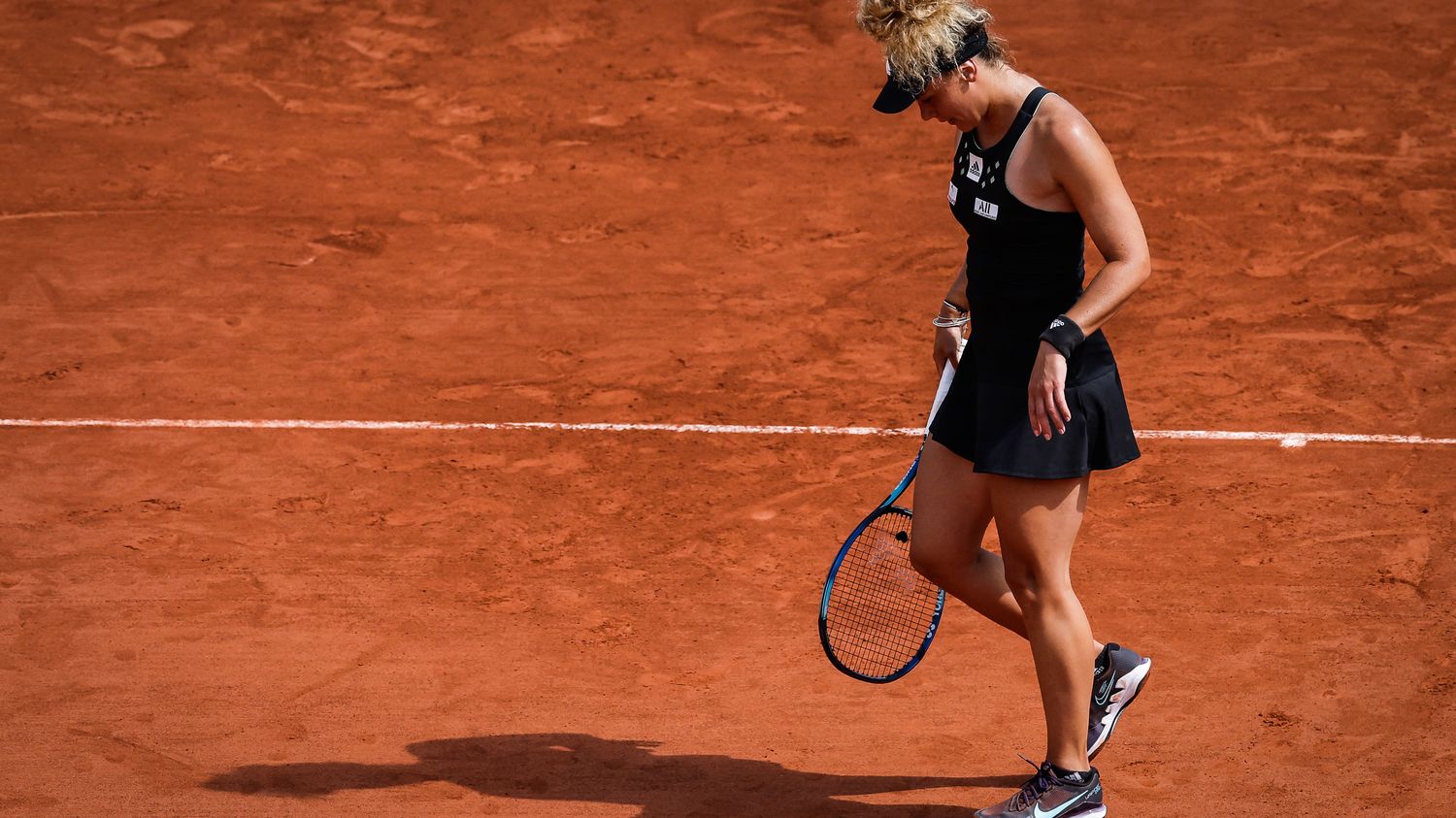 The return to earth is brutal, and almost cruel. Fallout of Karolina Pliskova in the previous round after several years of difficulty, Léolia Jeanjean was eliminated by Irina-Camelia Begu (6-1, 6-4 in 1h25), in the third round of Roland-Garros, Saturday May 28. The French never recovered from her five stray break points in the first game, in a match ultimately dominated from start to finish by the Romanian, 63rd player in the world.

Borrowed, Jeanjean only managed to take his opponent’s service once, despite eleven opportunities to break. Heroic until the end with three match points saved, she lost with honors in the second set. Exhausted, and despite the support of the public, she could not make the weight. Alizé Cornet, on track against Qinwen Zheng, is the only French woman still in contention.

Sovereign and sure of her strength during the first two laps, Jeanjean was expected at the turn in a more tormented context. Back to the wall, the French flinched. Has the experience of major events failed him, for his first Grand Slam tournament? The hypothesis is plausible, especially since opposite, the thirty-year-old Begu displayed an Olympian calm. On arrival, his management of critical moments made the difference to save ten break points. The contrast with Jeanjean is, in this sense, crying: in seven attempts, the Romanian has broken four times.

This failure is all the more frustrating as Begu has not frankly burst the screen. Solid if not brilliant, the Romanian placed 26 winning shots, against 13 for the French. Above all, she was constant in the effort throughout the meeting, unlike a Jeanjean who was sometimes too short in the exchange. His body language has also, on several occasions, testified to a physical lightness. For example, we have seen her several times sitting in the baseline, after the loss of a hooked point.