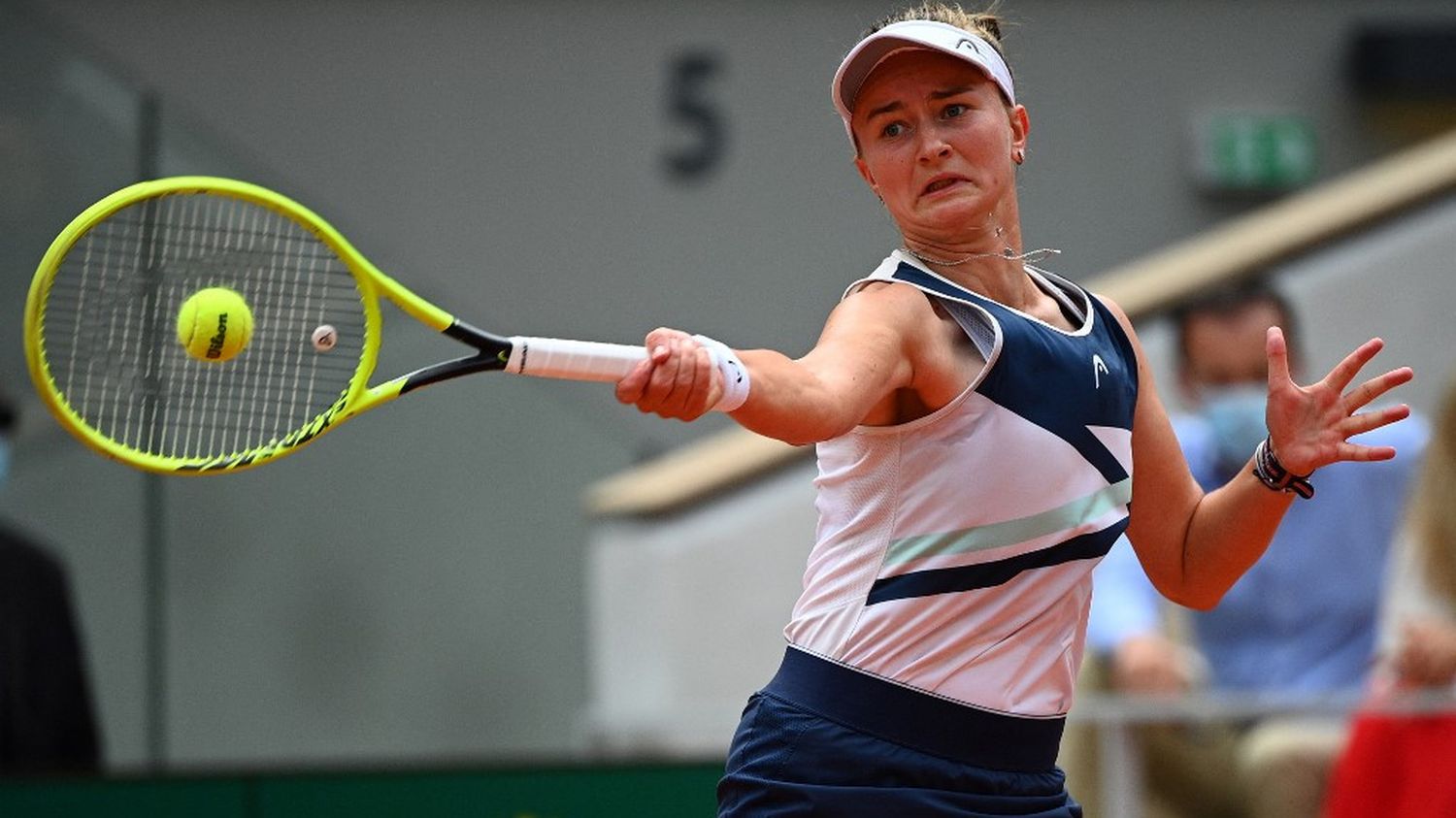 The outcome of the meeting, between two novices in the Grand Slam final, was completely unpredictable. And she was until the end of the suspense. It was finally Barbora Krejčíková, 33rd player in the world, who won her first title at Roland Garros, Saturday June 12, by winning in 1h58 against the Russian Anastasia Pavlyuchenkova (6-1, 2-6, 6-4). The Czech, a great doubles specialist, had never reached a Grand Slam singles final before.