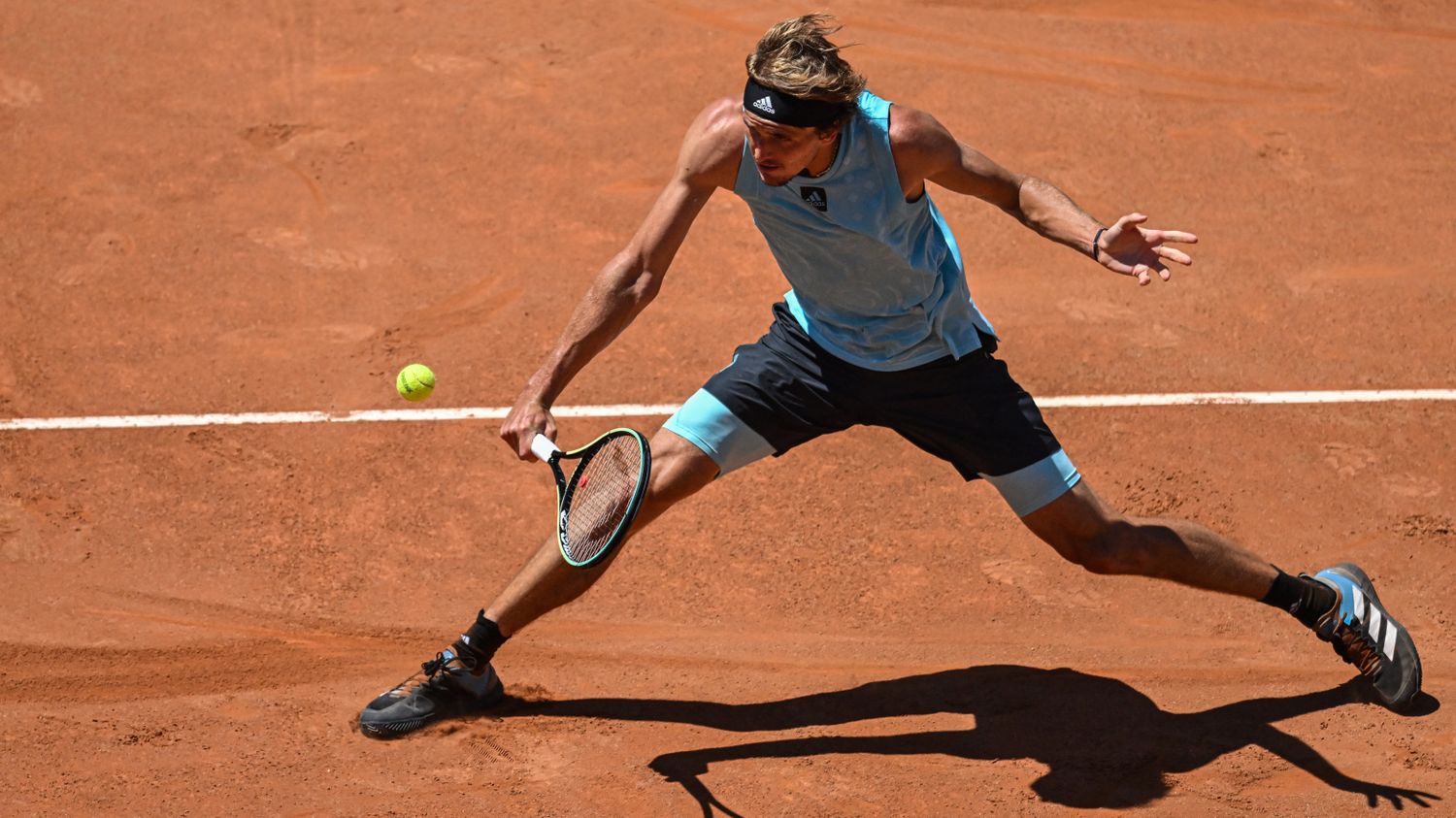 No surprise at the Seven Hills Tournament. Novak Djokovic, Alexander Zverev, Stefanos Tsitsipas, Iga Swiatek, Aryna Sabalenka… The first quarter-finals of the ATP Masters 1000 in Rome saw all the favorites qualify for the next round on Friday May 13.

The posters of the semi-finals are emerging. In men, the 3rd in the ATP ranking, Alexander Zverev, will face the 5th, Stefanos Tsitsipas. On the women’s side, Iga Swiatek and Aryna Sabalenka will meet in the semi-finals, in a remake of the final of the Stuttgart tournament in April.

Novak Djokovic winner in the arena against Félix Auger-Aliassime

The Canadian will have tried everything … in vain. The Serb was too strong. Novak Djokovic won, in the Roman evening on Friday, his quarter-final against Félix Auger-Alissime in two very disputed sets (7-5, 7-6 [7-1]). A real gladiator fight. But in this little game, the world number one was imperial.

In the final tie-break, Djokovic unfolded as he is used to relying on his surgical precision, both in service and on his forehands. Auger-Aliassime simply had to surrender, powerless. The Serbian, in full swing, will face the Norwegian Casper Ruud in the semi-finals, he who defeated Denis Shapovalov earlier in the day (7-6, 7-5).

Zverev against Tsitsipas in the semi-finals

After his victory against Alex de Minaur, Alexander Zverev disposed of the Chilean Cristian Garin (48th in the world). LGerman broke on his opponent’s last serve before winning the first set (7-5). The second round didn’t really cause any debate. Alexander Zverev made his power speak by pushing Cristian Garin to the fault to climb into the semi-finals (7-5, 6-2). “It wasn’t the best tennis of my careerconceded the German, but i did the job and that’s the most important thing“.

He will face Stefanos Tsitsipas, easy winner of the Italian Jannik Sinner (7-6, 6-2) in 2h24. Despite a central court entirely committed to the cause of his Italian opponent, Tsitsipas dictated the tone of the meeting thanks to his forehand. Catchy in a first set which lasted more than 1h20, Jannik Sinner, who had never reached this stage of the competition, ended up giving in to the pace imposed by the Greek. After two very feverish matches, the winner of the Monte Carlo Tournament was full of confidence against an opponent he had already beaten at the Australian Open.

While she was easily rid of Jessica Pegula on Thursday, the day was more difficult for Aryna Sabalenka. The Bulgarian had to battle in three sets to defeat American Amanda Anisimova (4-6, 6-3, 6-2), whom she faced for the third time in five weeks and who had not yet never beaten.

13-11 – Amanda #Anisimova (13) and Aryna #Sabalenka (11) are now the two players with the most matches gone to the third set in 2022. Fighters.#InternazionaliBNL @WTA @WTA_insider pic.twitter.com/BovmIeGSYv

The Bulgarian joins Iga Swiatek in the semi-finals. Friday, the world number 1 continued her walk in Rome by eliminating the 90th world, Bianca Andreescu (7-6, 6-0). The Pole thus brings her total of consecutive victories to 26. Only the Williams sisters, Justine Henin and Aryna Azarenka have done better in history. In the form of her career, Iga Swiatek appears to be the best candidate to lift the Roman trophy for a second time in a row.