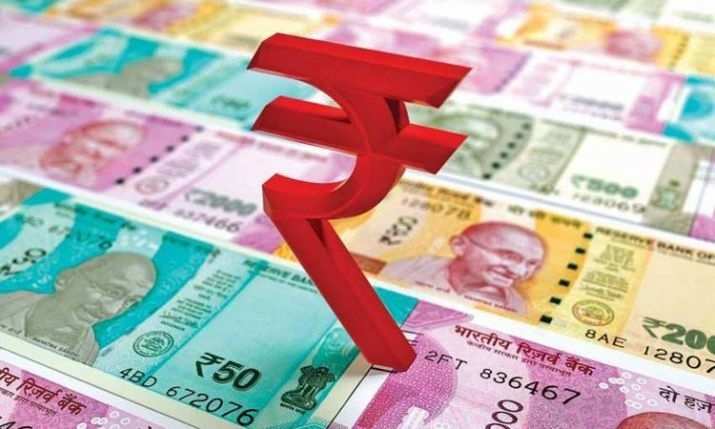 New Delhi. The effect of the weakness of the domestic stock market is also visible on the currency market today. Due to heavy profit-booking by foreign portfolio investors, the demand for dollars in the money market has increased. Due to this, the rupee has declined sharply against the dollar in early trade on Friday. So far, the rupee is trading at a level of 74.44 with a weakness of 20 paise against the dollar.

Earlier this morning, in the Inter Bank Foreign Exchange market, the rupee had opened at 74.38 against the dollar, falling 14 paise from the closing level of the previous trading day i.e. Wednesday. After the start of business with weakness, the rupee could never recover and has come down to the level of 74.44 while slipping continuously.

Also read this news: Strange – Amazing: The train stops automatically as soon as it comes in front of this temple!

Today’s conditions in the money market were favorable to the rupee. The weakening of the dollar against the other six major foreign currencies could have given rise to the rupee. But the weakness of the stock market as well as profit-booking by foreign portfolio investors increased the demand for dollars in the Indian currency market, due to which the rupee, which started trading with weakness, kept slipping instead of recovering till now.

Also read this news: After marriage, women should not wear these things even after forgetting, otherwise…

Let us tell you that the currency market was closed on Thursday due to Muharram and on Wednesday the rupee closed at 74.24 with the strength of 11 paise against the dollar.